Support The 74 and stories like this one. Donate Today!
News
The 74 Explains: School Choice

WATCH: What You Need to Know About School Vouchers (in 90 Seconds)

In honor of National School Choice Week, The 74 is launching a series of videos explaining the different types of public and private school choice programs currently available to families in different states.

Today, a breakdown of school vouchers — and where they may well fit into President Trump’s broader education agenda: 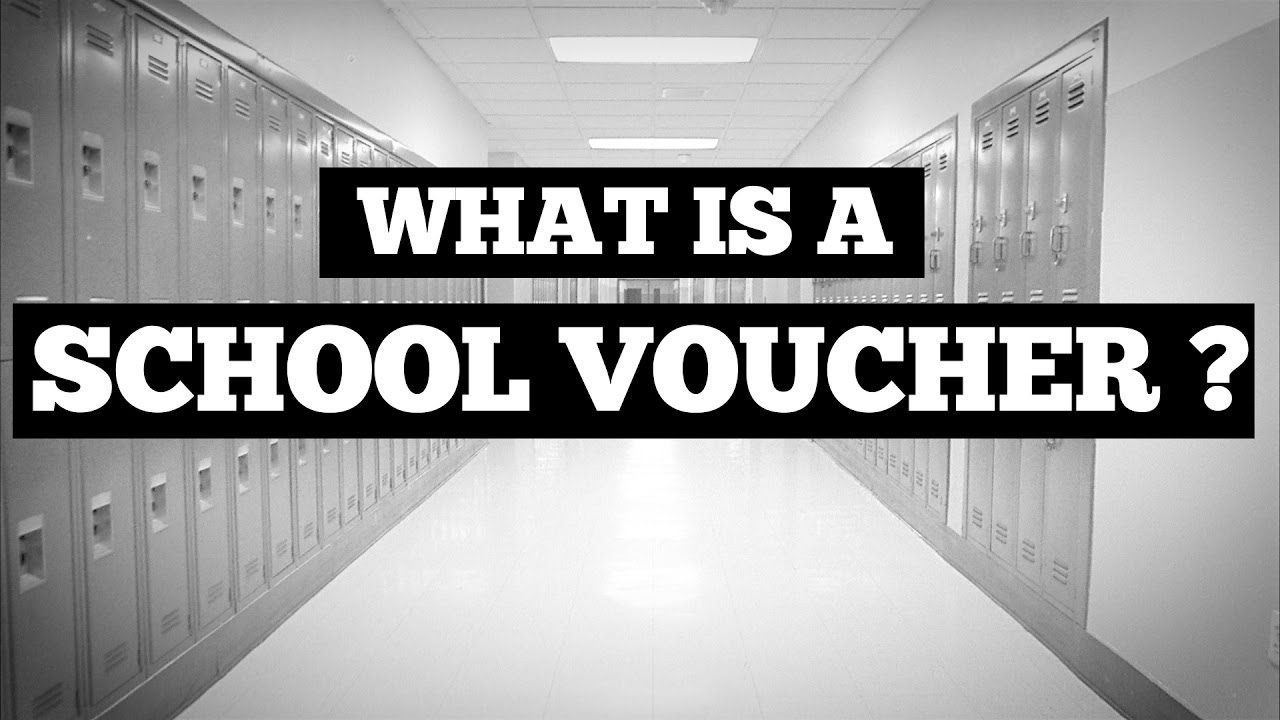 Every school is different: States give private schools public funds to subsidize all or part of tuition for students. Some private schools agree not to charge more than the amount of the voucher. Vouchers are typically for less than what the state would pay to educate a child in public school.

$20 billion: While a candidate, President Trump suggested making vouchers available to more low-income students by giving states $20 billion in federal school aid to use for vouchers.