Watch: Teachers Act Just Like Little Kids When a Huge Treehouse Appears in the Middle of Their School 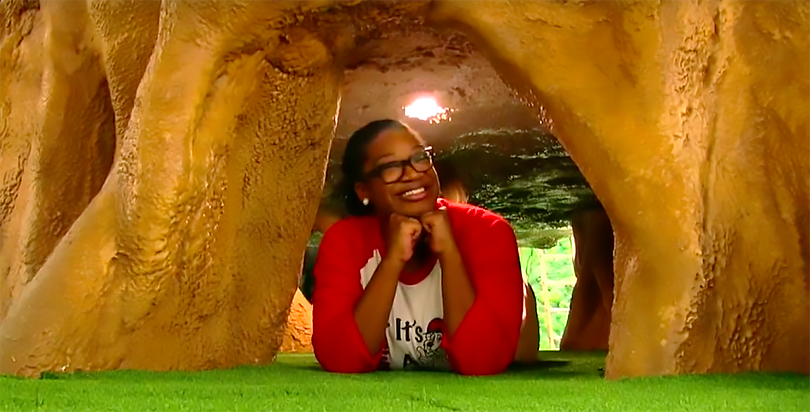 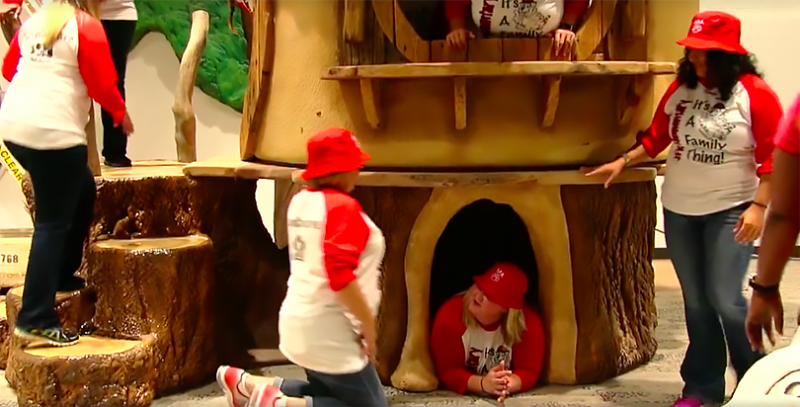 Storybooks hold a special place in our nation’s elementary schools. So why not build a storybook setting as the focal point of an entire school?

The Treehouse at Kennedy is such a magical space for our students to learn, play, and explore! Earlier today we revealed the Treehouse to several students and staff. Their reactions were priceless! We hope you will share this video with your family members and friends. And if you’re in the neighborhood, we hope you will stop by to check out the Treehouse for yourself. Thank you to Superintendent Micheal French for having the vision for this incredible space, and to Grounds For Play for making that vision a reality for our students. It is going to be an amazing school year! #TheTreehouse #TerrellProud #wherekidscanbekids #GroundsForPlay #explore #learn #play #TerrellISD

That’s what Superintendent Micheal French, of the Terrell Independent School District in Terrell, Texas, decided to do when a renovation left a huge open space in the middle of Kennedy Elementary School. His vision: a 20-foot-tall, multi-level treehouse — complete with a slide. 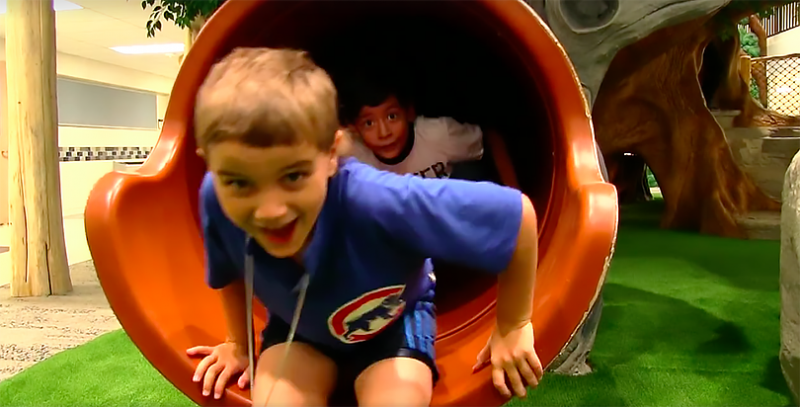 “Since I came to Terrell ISD, I knew that space in the middle of Kennedy, which was once the library, could be transformed into something spectacular,” French told The Terrell Tribune. “In the design, I wanted Disney to meet Tolkien, a magical space that looks like something out of a storybook.” 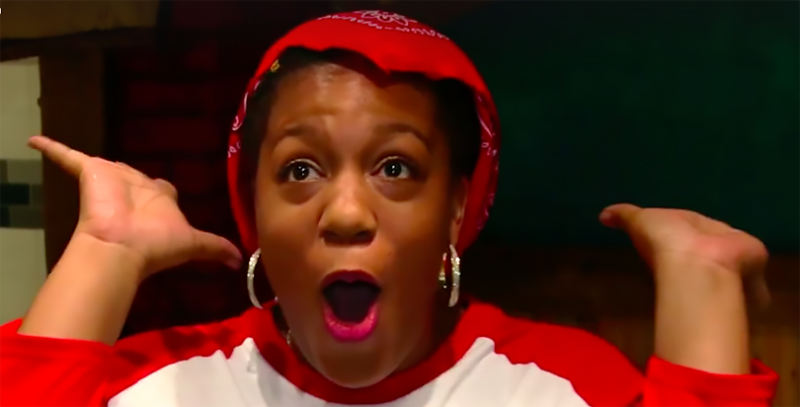 The kids love it. And so do the teachers.

The Treehouse at Kennedy is such a magical space for our students to learn, play, and explore! Earlier today we… https://t.co/fiLWIdhHZ5

“Even the teachers and high school students who visited the treehouse were most excited about going down the slide,” Rachel Frost, the district’s director of communications, tells The 74. “It’s not every day that you see a slide, which looks like a natural part of a giant treehouse, in the middle of a school. It’s a very special place.”

My cousin created this.. Amazing https://t.co/ZsDvz417EF

So is the school’s brand-new library, which Frost says was moved to a new addition in the front of the building, in a much larger space better suited to serving literacy needs — everything from collaborative learning to independent learning, with the best reading nook around and space for indoor play. 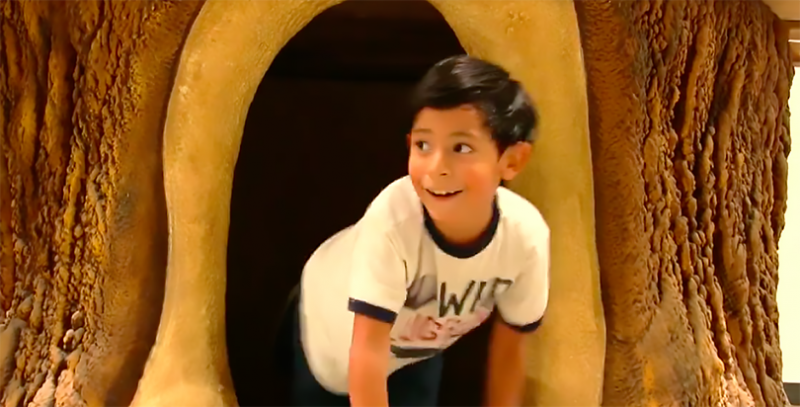