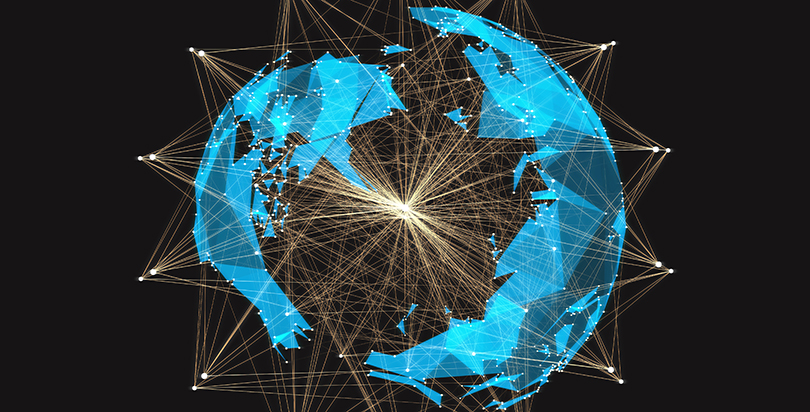 To truly understand the online backlash against the Common Core state standards — and how it has been distorted through the use of cutting-edge social media strategies known as “botnets” — you first need to understand how the for-profit Patriot Journalist Network works.

As we reported last week at The 74, the PJN was so successful in rigging its Twitter echo chamber that, on some days, it was responsible for 69 percent of all Common Core–related tweets on the internet. As PJN flooded its botnet with the same negative commentary, tweeted and retweeted ad nauseam, pro–Common Core tweeters increasingly found themselves marginalized and drowned out.

The discovery of this tactic, and the first full measure of its effectiveness, comes from an in-depth study conducted by the University of Pennsylvania’s Consortium for Policy Research in Education. Earlier this month, they released their findings via a comprehensive #CommonCoreProject website.

Here’s a quick video explainer on their research — everything you need to know about the #CommonCoreProject in 110 seconds:

5 THINGS TO KNOW ABOUT ‘BOTNETS’

1. A growing (but fake) backlash: In 2013, 83 percent of respondents in Education Next’s annual poll of Americans’ education attitudes felt favorably about the Common Core, including 82 percent of Republicans. But by the summer of 2016, support had eroded, with those numbers measuring only 50 percent and 39 percent, respectively. The uproar reached such heights, and so quickly, that it seemed to reflect a spontaneous populist rebellion against the most visible education reform in a decade. Not so, say the consortium’s researchers. This month, they released the #commoncore project, a study that suggests that public animosity toward Common Core was manipulated — and exaggerated — by organized online communities using a cutting-edge social media strategy they dubbed a “botnet.”

2. The “botnet” tactic: Used most successfully by the Tallahassee, Fla.–based Patriot Journalist Network, the botnet strategy allows one tweet to be copied, scheduled, and published by thousands of Twitter accounts — all owned by network members who have given permission beforehand. To its members, the group promises the opportunity to “help the conservative cause by being a virtual billboard on Twitter,” flooding the zone with prepackaged content that gives the appearance of independently generated messages.

3. Big wins for the Patriot Journalist Network: The most successful of these coordinated botnet campaigns originated with the Patriot Journalist Network, a for-profit group that can be tied to almost one-quarter of all Twitter activity around the issue; on certain days, its PJNET hashtag has appeared in 69 percent of Common Core–related tweets. When Common Core was first gaining public attention, its defenders still carried a big stick on Twitter, accounting for 27 percent of those tweeting the most about the standards and 31 percent of those who were most retweeted. By last spring, however, those numbers were down to 6 percent and 11 percent, drowned out almost entirely by new anti–Common Core users. Even the standards’ detractors from within the education realm, such as teachers and think tank experts, saw their position in the debate largely supplanted by passionate outsiders who had rarely before tweeted about school issues.

4. How researchers unearthed the astroturfing: The team of authors tracked nearly a million tweets sent during four half-year spans between September 2013 and April 2016, studying both how the online conversation about the standards grew (more than 50 percent between the first phase, September 2013 through February 2014, and the third, May 2015 through October 2015) and how its interlocutors changed over time. “The surprise for me was that the big-name players in education advocacy were not dominating the space,” says the University of Pennsylvania’s Jonathan Supovitz, the project’s lead researcher.

5. Could botnets be used to distort other political debates? These kinds of maneuvers aren’t restricted to the education world. Similar botnet campaigns (also referred to as “cyborg” methods, because they blend a Twitterbot template with human ingenuity) have been waged in support of a variety of right-wing causes over the past several years, using hashtags like “UnbornLivesMatter,” “TeaParty,” and “MAGA” (short for “Make America Great Again”). The Washington Post also reports that the strategy could also be used to shape the online debate surrounding President Trump’s Supreme Court nominee, Neil Gorsuch.