VIDEO — The Pope and the 3rd Graders: How NYC’s Students Prepared For Their Special Visitor 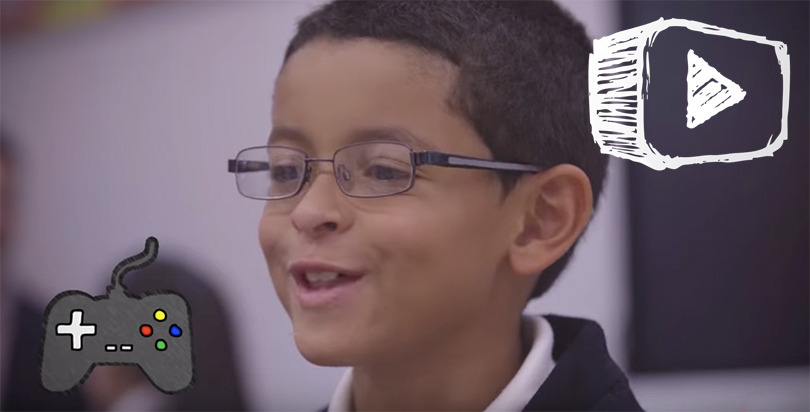 Six lucky third and fourth grade students from East Harlem are excited to meet Pope Francis when he visits their school – Our Lady Queen of Angels – this Friday. "Not many people are able to see the pope because they need a ticket, while us 6 won the lottery," said 8-year-old Aaron Diaz.
What I’m Going to Ask the Pope: 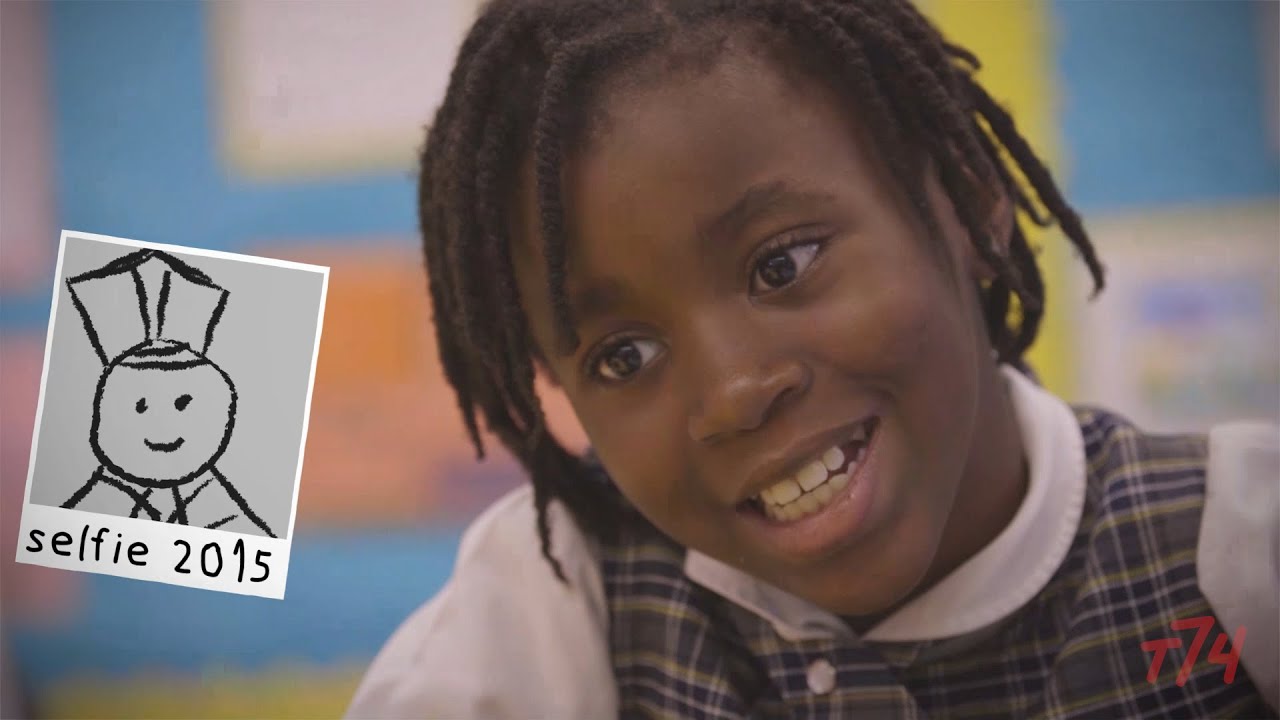 The youngsters were working on their recycling and conservation projects when The Seventy Four visited them at their school last week. They say they’re looking forward to presenting the projects to the pontiff, given his track record of promoting ecological awareness.
"Pope Francis likes taking care of the environment," said 9-year-old Ngueubou Kamwa. "We're showing him we follow his footsteps," she said.
Principal Joanne Walsh has been helping the students prepare for the pope's visit, along with their parents. "Me and my mom have been practicing a lot of Pope Francis stuff," said 8-year-old Allison Reyes. "I watch all his videos."
In addition to working on their projects and studying, the students are also hoping to have some fun with the pontiff. "I'm going to ask Pope Francis to take a selfie with me," said Ngueubou.
They also had some advice for the pope on things to do while he is in New York City. Aaron said he should take the subway, while another student, Nicholas Marronaro, thinks he should eat at Five Guys.
Related Video: The Conservation Project I'll Be Sharing with Pope Francis 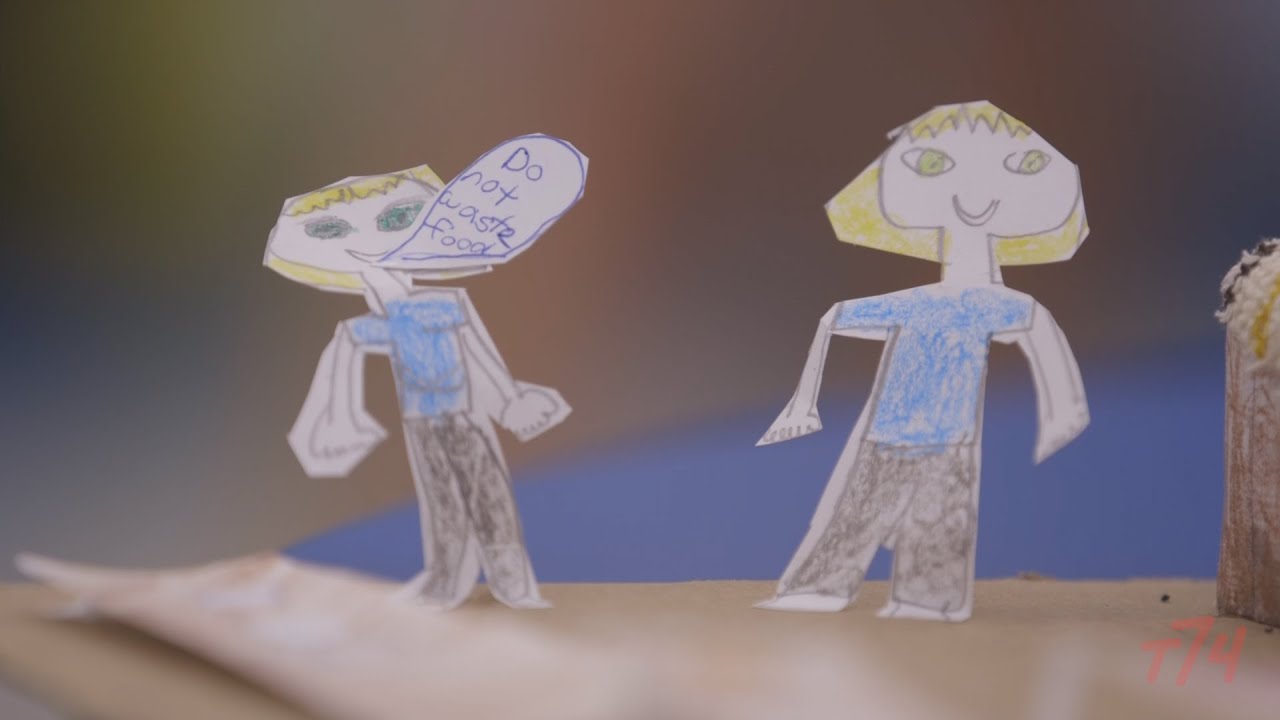 Related Video: How America’s Catholic Schools Have Changed in 50 Years 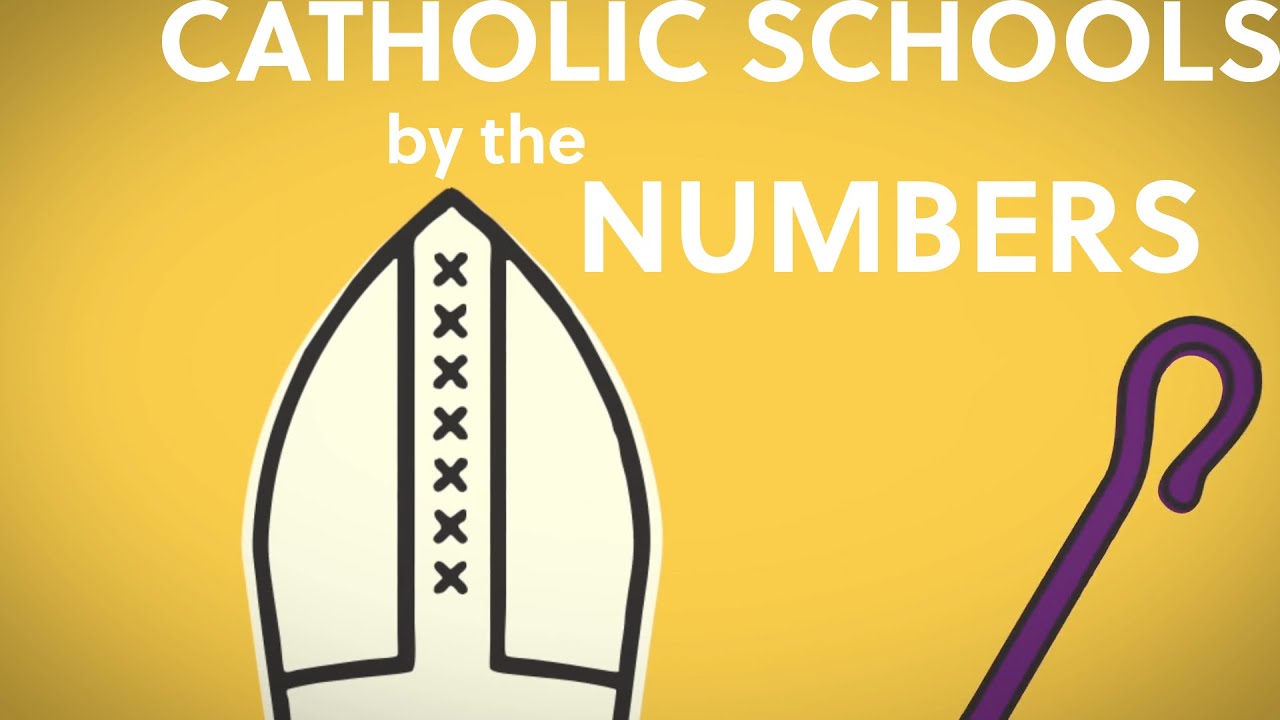