The Gen Next Foundation supported The 74’s coverage of Washington state charters and the production of the video. 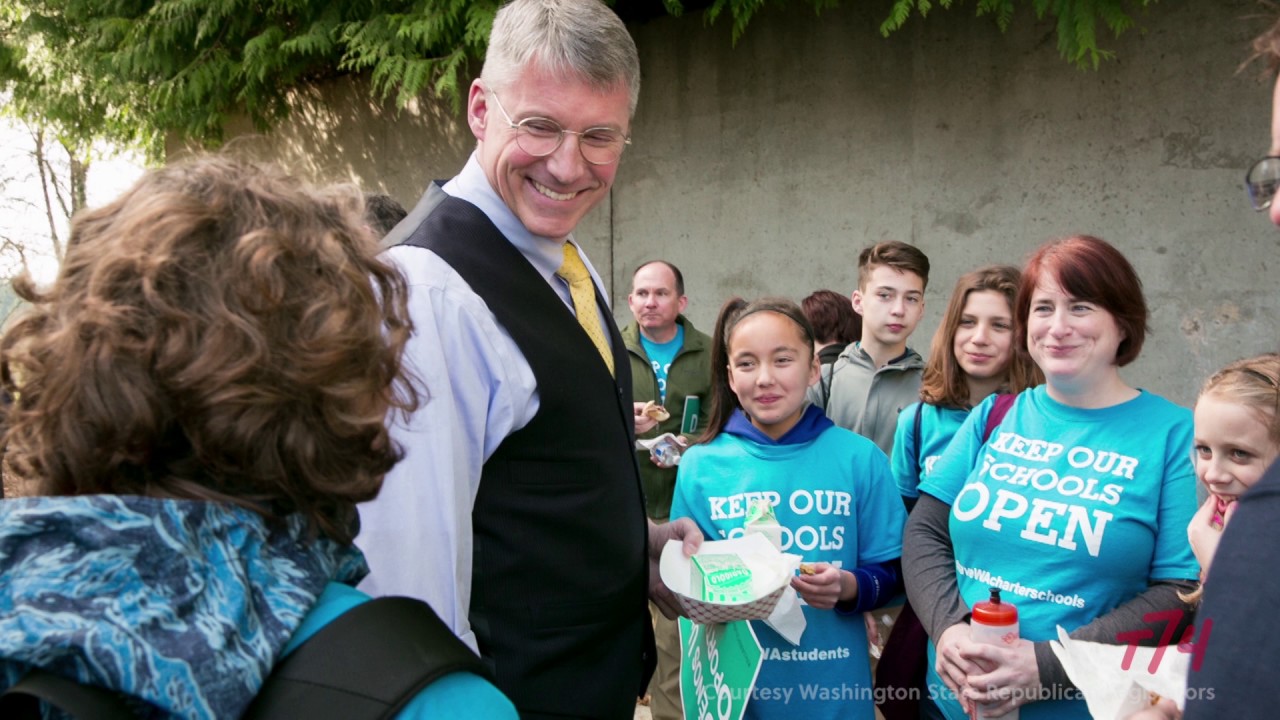