Want to Be a Fireman? Teens at This High School Train in the Flames — and Earn College Credit

This article is one in a series at The 74 which profiles the heroes, victories, success stories and random acts of kindness to be found at schools all across America. Read more of our recent inspiring profiles at The74million.org/series/inspiring.
Stop, drop and roll. That’s what most of us are taught about fire safety during our school years.
But at one high school in Highlands Ranch, Colorado, teens are running into burning buildings — and earning credit for the sprint. That’s because they’re part of Rock Canyon High School’s fire science program. 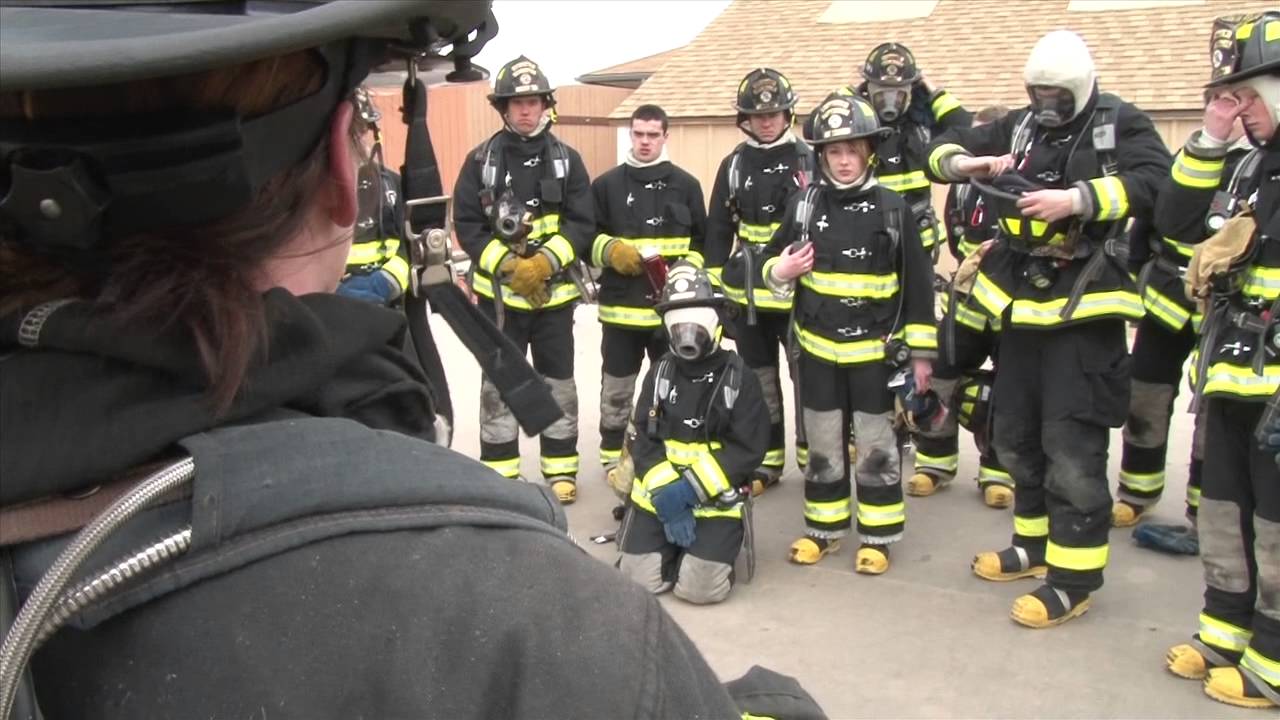 The class meets three hours a day, four days a week. Students are trained in firefighting, hazmat, ice rescues, and EMS. Fourteen students from six high schools in Douglas and Arapahoe counties participated in this year’s program, which teams up with South Metro Fire Rescue and Littleton Fire Department to provide real-world training.

The students even earn dual credit from Red Rocks Community College.
The program, now in its fourth year, boasts a 100% job placement rate. Instructor George Piccone told the Denver Post that other programs have a 50 percent failure rate. The success of the class is particularly impressive considering how tough it is to get a job as a firefighter in Colorado. In recent years, budget cuts have hit fire and rescue departments across the state, including Denver, Colorado Springs and Boulder, leaving fewer paid positions.
“In one of the most competitive fields there is right now, fire, they really get a major leg up on everyone when they graduate,” instructor George Piccone told the Highlands Ranch Herald. “These days if you don’t have an advanced education, you’re not going to get hired.”
Meanwhile, a shortage of volunteer firefighters is forcing fire departments to get creative. According to ABC 7, incentives such as tuition reimbursement and residency programs are now being used to recruit new volunteers. And a class similar to Rock Canyon’s is offered at Warren Technical High School in Jefferson County, with the specific goal of generating interest in volunteer firefighting.
Interest does seem to be growing in fire rescue careers. For his part, Piccone is excited about the students being attracted to his program at Rock Canyon, telling the Denver Post, "A cool thing is, next year we have four girls signed up.”
Ice rescue training: 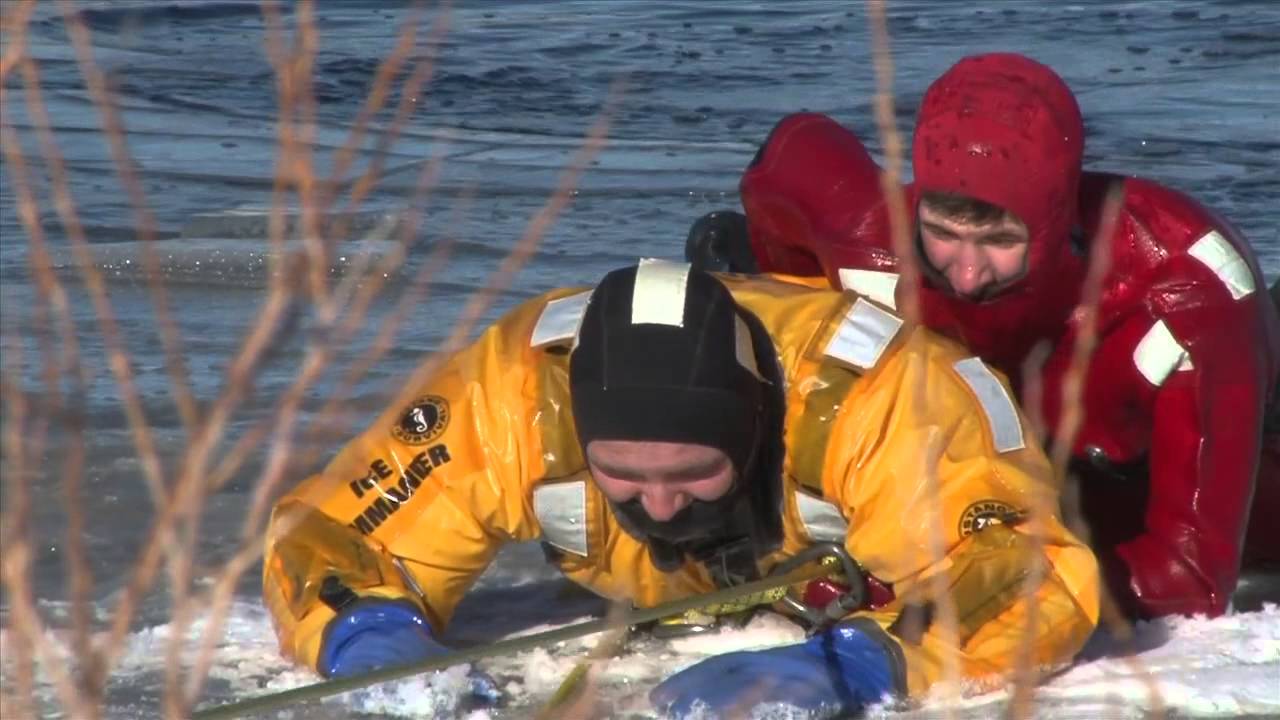