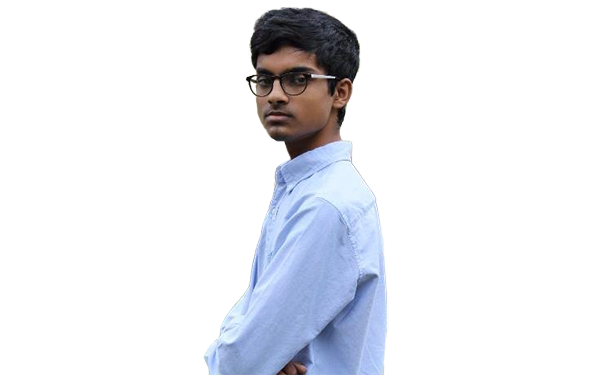 This article is one in a series at The 74 which profiles the heroes, victories, success stories and random acts of kindness to be found at schools all across America. Read more of our recent inspiring profiles at The74million.org/series/inspiring.
What does a STEM high school student do when bored on a Friday night? If you’re Jacob Ajit, the answer is, you hack a major mobile network service to receive free data access.
According to a Medium post written by Ajit, the teen had a prepaid T-Mobile SIM on a spare phone, but the service was no longer active. He tried opening various apps on the device to see if any would connect to the network’s LTE. The Speedtest app did connect and showed the device achieving a 20 mbps connection.
From there, Ajit set up a fake Speedtest folder, which he found T-Mobile treated as a real Speedtest folder. But unless the teen wanted to set up a fake folder to access every site he wanted to visit on the internet, he would need a more automated solution.
So he set up a proxy server on Heroku (a platform on which developers create applications), which allowed the device to appear as if it were constantly accessing data through Speedtest when in fact it was accessing the entire internet.
Ajit informed T-Mobile of the vulnerability but is still waiting to hear from the company. The mobile carrier appears to have fixed the problem, as the proxy server is no longer working.
Ajit is a student at Thomas Jefferson High School for Science and Technology in Fairfax, Virginia. The public magnet school has a selective admissions process and has been ranked as the top high school in America by Newsweek for the past three years in a row.
Submit a Letter to the Editor
September 25, 2016