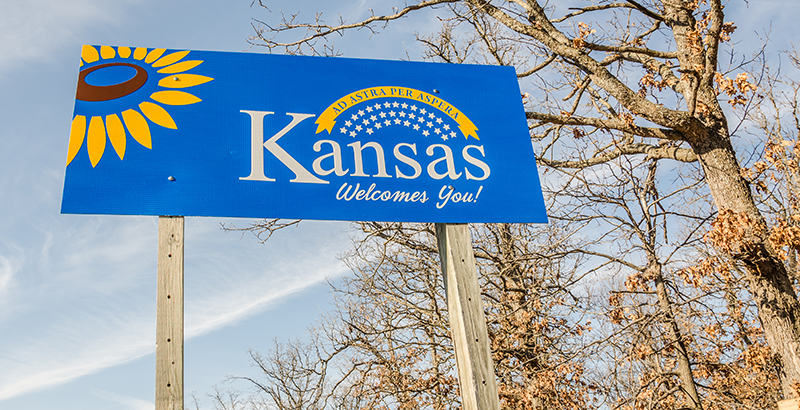 Unionized teachers or nonunion teachers? Many education conflicts and larger public policy issues center on this binary question. But there is a third group that will force school districts, unions and even legislatures to rethink their systems of labor relations. They are public school teachers who want unions — just not the unions they currently have.

The latest in a series of local affiliates to drop their connection to state and national unions is the Blue Valley Education Association in Kansas. It represents some 1,800 certified staff in the state’s fourth-largest school district.

BVEA cut its ties to the National Education Association and Kansas NEA in May 2018. As is their usual policy in such cases, the state and national unions created a new, competing affiliate, called Blue Valley NEA.

BVEA’s independence would have been short-lived if it had failed to maintain its status as exclusive representative for Blue Valley teachers. But the Kansas Department of Labor held a mail-in ballot election this month, and BVEA defeated Blue Valley NEA by a count of 904 to 104.

Blue Valley teachers are still free to join either union, or none, but BVEA will negotiate the next teacher contract.

Kansas NEA can ill afford the defection. The state union lost more than 12 percent of its active membership between 2012 and 2017.

The American Federation of Teachers has had its own disaffiliation scares but did not suffer losses because it acted swiftly to impose trusteeships over rebellious locals, a tactic NEA now appears ready to put into place.

The absence of state and national union involvement will not necessarily make things easier for school districts and policymakers. Some independent locals may be more agreeable. Some will be less so. But at least negotiations will have one less complicating factor.

It’s a new world for teachers as well. Unions with exclusive bargaining status will still have the upper hand in recruiting members, but they can no longer extract any money from nonmembers. Nonmembers are now free to both form and financially support competing unions.

For all the talk about teacher unions being revitalized by strikes and rallies, no one seems to have considered the possibility that teachers might revitalize their representation by taking control of it themselves.