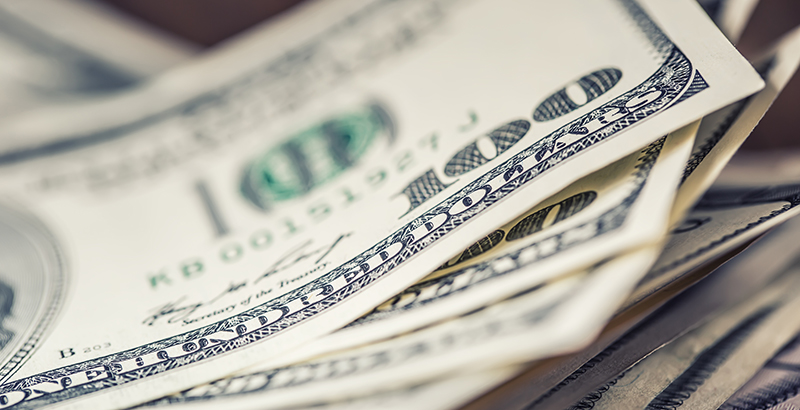 In many states, schools that serve the neediest students get the least funding. That’s the depressing, but unsurprising conclusion of a recent report from the Education Law Center, a New Jersey-based nonprofit that advocates for equal education opportunity.
The new research evaluates each state on four factors: funding level (amount of money spent on education); funding distribution (the extent to which money is distributed equitably to high-poverty schools); funding effort (spending relative to states’ wealth); and funding coverage (the proportion of school-age children enrolled in public schools).
On the second measure many lag behind. Fourteen states – including Texas, Pennsylvania, and Illinois – have regressive funding formulas that provide less money to high-poverty schools.
Nevada has the most breathtaking disparities: A wealthy school spends $13,632 per student compared to just $6,534 in impoverished schools. The authors note that even “flat” formulas that provide equal funding across the board are actually regressive in nature because it costs more to educate more disadvantaged students.
In terms of the amount of funding, New York leads the pack at $18,507 per pupil, while Idaho is last at just $6,369. Most states spend somewhere between $8,000 and $12,000 per student.
These four measures don’t necessarily go together: just two states, Massachusetts and New Jersey, score relatively well on all four counts. Delaware, for example, distributes funding equitably and has a fairly high level, but lags behind on effort and coverage. On the other hand, Utah spends very little money per student, but distributes what it does spend quite fairly.
The question begged by the report is just how much money matters in the first place. Recent research suggests that it’s very important, finding that court-ordered funding increases had large positive effects on disadvantaged students’ educational attainment and income as adults.
A review of the literature by Bruce Baker, one of the co-authors of the fairness report, concurs, arguing that most studies find that more money produces positive results for students.
Meanwhile, large-scale reform efforts also seem to benefit from greater resources. For example, New York City under Michael Bloomberg implemented a slew of reforms that coincided with a substantial infusion of money, particularly in high-poverty schools. This combination appeared to produce higher test scores and increased graduation rates.
All of which means this new report should be taken seriously, and that states hoping to improve educational equity would do well to address funding equity.
Submit a Letter to the Editor
July 11, 2015