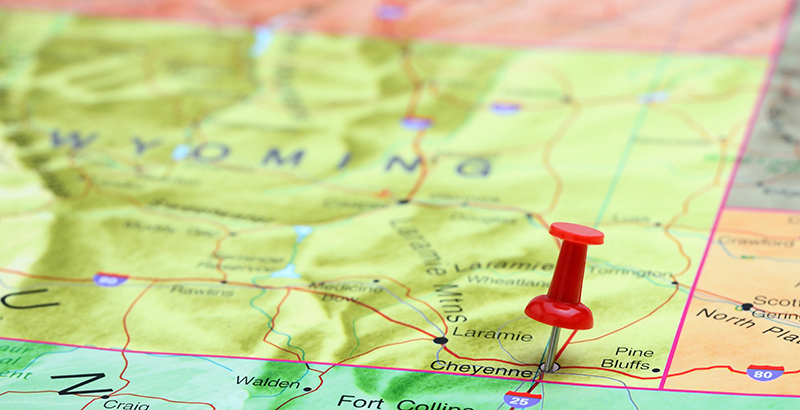 A new study from the Civil Rights Project at UCLA describes how middle and high school students in 28 U.S. school districts lost more than a year of learning due to suspension, reports Linda Jacobson. Under the Every Student Succeeds Act, states and districts are supposed to include student policing data in state report cards and data reported to the federal government. Daniel Losen, Director of the Civil Rights Project, says no state has complied and that large districts are failing to report even the numbers of school-related arrests of students.

New student discipline study: In some areas, middle and high schoolers are losing more than a year of learning due to suspensions https://t.co/q2EuVzZrBe

A waiver application pursued by the Wyoming Department of Education would allow community education programs, like those commonly offered by the Boys and Girls Club, to operate during school hours to both supplement learning opportunities but also provide increased childcare options amid school closures.

The #Wyoming Department of Education is seeking to allow afterschool programs to operate during school hours to supplement educational opportunities and increase childcare flexibility amid COVID-19 school closures. More: https://t.co/RdVWI2FiTT

Responding to growing confusion around the provision of special education services after a chaotic back-to-school season, the federal Department of Education released several Q&A-styled documents to offer guidance to states and districts still determining their plans for special education.

This follows the Department’s declination to grant waivers of state assessments and data reporting requirements, as established by both ESSA and the Individuals with Disabilities Education Act, or IDEA.

@usedgov has offered guidance at least a half-dozen times since March on how services for those with disabilities should proceed amid the pandemic. https://t.co/lzh6BC7EPJ

Indiana’s state school report cards will, like those of most other states navigating the cancellation of spring testing due to Covid-19, lack information typically required under the Every Student Succeeds Act. However, Indiana now faces two years of incomplete or missing data, as state officials had been granted protection from a decrease in school scores following their transition from the state’s ISTEP exam to the new ILEARN assessment last year.

A new accountability framework built around the new exam is expected to be discussed and voted on later this year, though it remains unclear how shifts in accountability systems amid the COVID-19 pandemic could inform any new plan.

#IN school grades released, largely meaningless, and expectations for a new performance framework to be released next month. https://t.co/9eB1Cx23Gu via @indystar

The Kentucky Department of Education released their latest state school report cards recently, though noting that due to the cancellation of spring assessments amid Covid-19 school closures, this year’s report cards feature little of the accountability and performance data typically required. State officials noted that “Star ratings, federal classification and significant achievement gaps will not be calculated.”

5 Parent Details How Accountability Measures Have Helped Students With Disabilities

Writer and mom to a student who happens to have Down’s Syndrome, Vicki Vila discusses how accountability measures put into place by ESSA have helped and motivated schools to ensure a proper learning environment for students who receive special education services at a greater rate than ever before.

Vila applauds high expectations and standards for students, as well as quality data collection methods and assessment systems, saying “Schools should not fear what data might show; they should welcome it as a chance to make improvements.”

A culture of accountability can keep schools focused on education | Opinion https://t.co/sSv9yHmFU7