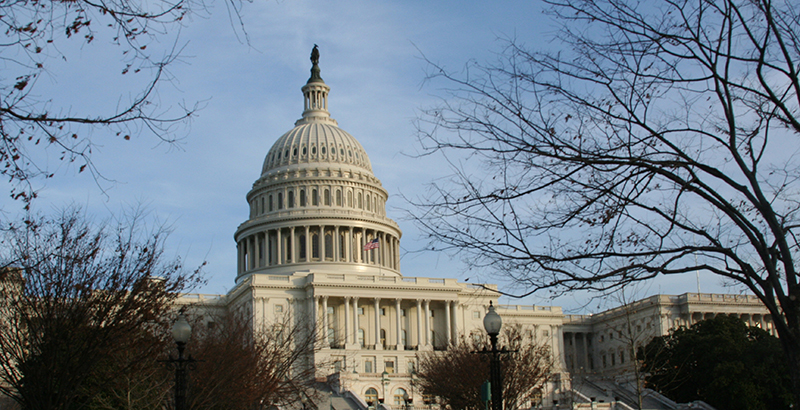 Recently, the U.S. Department of Education announced the release of important information regarding “how local education leaders can make sure parents and caregivers have accurate and accessible information on how schools are performing in their state.”

The @usedgov announced the release of a special "Parent Guide to State and Local Report Cards" that seeks to ensure parents and caregivers have accurate and accessible information about school performance. Read more —https://t.co/m3CKAxS4p5

This guide — Opportunities and Responsibilities for State and Local Report Cards — is “aimed at assisting education leaders with the design and implementation of state and school district report cards as required by the Every Student Succeeds Act” and “follows the release of a special Parent Guide to State and Local Report Cards issued by the Department of Education in 2018.”

In this Education Week piece, Daarel Burnette II takes a look at how ESSA “enshrines” the idea that to budget effectively, you need to know how you spend your money. For the first time, federal law requires each state to “conduct a top-to-bottom review of how its worst-performing districts deploy their money, staff, and time to support school improvement.”

This is a “nod” to the increasing evidence that district spending choices can significantly impact outcomes, as well as a recognition on the district level that both spending and staffing are “incohesive” and not necessarily aligned with their goals.

However, there is “widespread confusion and angst among state officials about how to conduct what ESSA calls resource-allocation reviews, according to those who work with state education agencies.”

The Education Department recently announced “$123 million in new grant awards to 41 school districts, nonprofit organizations and state educational agencies across the United States as part of the Education Innovation and Research (EIR) program.”

EIR grants — authorized under the Elementary and Secondary Education Act (as amended by ESSA) — provide “funding to create, implement, or take to scale an evidence-based innovation to improve academic achievement for high-need students, and for a rigorous evaluation so that others may learn from its results.”

When summative and formative markets collide

“What happens when the $1.3 billion state summative assessment market begins to merge with the growing $1.6 billion market for formative assessments?” asks David DeSchryver in EdSurge. “Investors and the education community are closely watching emerging models and how they could shape the markets for related instructional and intervention materials.”

What happens when the $1.3 billion state summative assessment market begins to merge with the growing $1.6 billion market for formative assessments? Find out from W/A's @ddeschryver in @EdSurge https://t.co/bLnI1iwkSf

DeSchryver says that a “critical indicator” is the approach being taken by a few states: Louisiana, Georgia, North Carolina and New Hampshire. These states are attempting to develop new assessment models under ESSA’s Innovative Assessment Demonstration Authority.

Is ESSA ‘reform without repair’?

The Every Student Succeeds Act “was designed to remedy the wrongs” of NCLB, Andrew Saultz, Jack Schneider and Karalyn McGovern write in the Phi Delta Kappan. But the law, they say, has failed to match its promise.

The trio argue that this is because the U.S. Department of Education is “trapped in a bind” — faced “with a choice between yielding essential authority and wielding too much [federal] control, it has opted for neither.” Instead, it has “performed a playact of ‘fixing the system’ — a delay tactic that constitutes a response but not a resolution.”