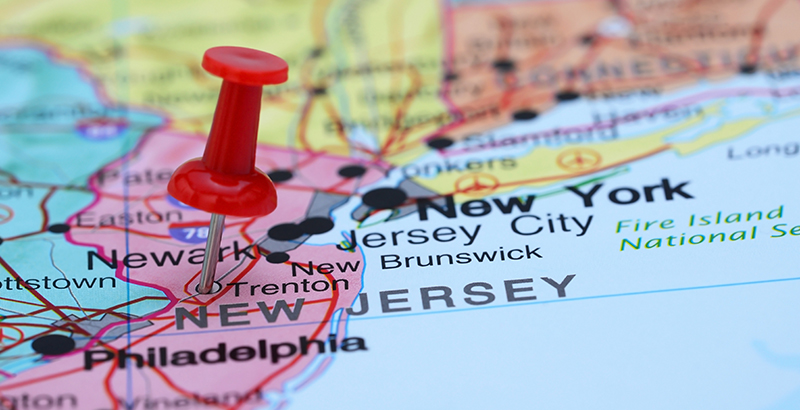 After months of uncertainty, education leaders, teachers, researchers and advocates received an answer as to whether state annual assessments would resume this school year following an abrupt cancellation this past spring due to the coronavirus. In a letter to all state superintendents — not just the small handful who had already begun seeking a second assessment waiver — Secretary Betsy DeVos said that annual, summative assessments are “at the very core” of the Every Student Succeeds Act of 2015 and are “among the most reliable tools available to help us understand how are performing in school.”

For those reasons, DeVos writes, states “should not anticipate such waivers being granted again.”

As concerns continue to raise about testing this school year, Betsy DeVos says that these tests, especially for our most vulnerable students, are "among the most reliable tools available to help us understand how children are performing in school." https://t.co/Ojr8OFYRXI

State education leaders were quick to respond to the decision, though reactions ranged from denunciation to understanding. Under ESSA, states must administer an annual, summative assessment to capture student achievement in English/Language Arts, Mathematics and Science for use in accountability plans and to meet transparency reporting requirements.

Widespread cancellation of testing this spring was the first time that a nationwide assessment waiver has been issued since the passage of the landmark education law.

The Virginia Department of Education is accepting feedback on three proposed changes to its ESSA state plan, all of which were introduced prior to the onset of the COVID-19 pandemic.

The changes would clarify requirements for students who take advanced math courses prior to the eighth grade, details a policy around the education of migratory children and “would expand the list of state-level activities supported by Title IV, Part A funding,” which largely supports technology and internet programs.

The decision to cut funding for an in-school mental health program resulted in some confusion and concern for the communities of the 90 New Jersey schools where the program operates. In response, a spokeswoman for the Department of Children and Families said that mental health services exist and are being expanded through dedicated funding detailed in the Every Student Succeeds Act, which firmly supports states building robust out-of-school services.

More than $10 million will be distributed to 45 “out-of-school” programs in Indiana, according to the state department of education. The fund, which is continued through Title IV of ESSA, focuses on providing support to “local programs providing a safe and enriching learning environment to bolster regular school-day learning and programming.”

From @IIB: The more than $10 million in funding is used to support out-of-school activities such as tutoring and mentoring, academic enrichment and service learning, among others. https://t.co/uoXukUv5A6

D.C. state superintendent of education to step down next month

D.C. State Superintendent Hanseul Kang announced that she is preparing to depart the office in coming months, prompting reflections on her time as D.C.’s chief education official.

Notably, supporters and critics alike point to Kang’s focus on reshaping teacher recruitment and retention policies, her goals to develop accurate and informative student assessment and data systems, and her execution of the District’s accountability plan under ESSA, which established the current school ratings system and school quality report cards.

BREAKING D.C. education news: D.C. State Superintendent Hanseul Kang will step down in October. She will become the executive director of The Broad Center, which recently relocated to Yale University.