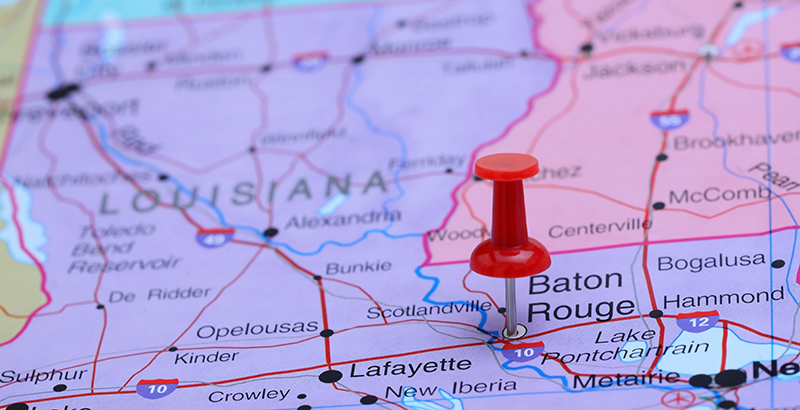 However, the report suggests that educators do not need to be so rigid in applying those approaches. The report essentially provides “lighter lift” and “heavier lift” options for making evidence-based decisions, giving educators more flexibility and leeway to pursue options that work best for their districts’ and schools’ needs.

Education Week’s Evie Blad also notes that “rural schools can have a particularly difficult time finding and implementing evidence-based school turnaround strategies.” For example, “one school administrator in Tennessee said he tends to trust plans he hears about from other rural K-12 leaders.”

Based on guidelines set forth by ESSA, 571 schools across Louisiana — 44 percent — “will be required to develop improvement plans to submit to the state for approval and funding.”

According to the state’s recently released performance scores, “about 16 percent of Louisiana public schools received an ‘A’ grade, 32 percent received a ‘B,’ 29 percent got a ‘C,’ 14 percent were rated a ‘D’ and 9 percent got an ‘F.’”

The Louisiana Department of Education says 44 percent of the state’s public schools will be required to develop plans detailing how they will improve outcomes for struggling students. #lalege https://t.co/aGIKj9itA6

State Chief John White says that the “release also underscores the urgency of taking action. More than 45,000 students still attend a school rated ‘F.’ This can and must change.”

Among other recommendations, education officials “called for expanding access to quality early childhood programs, particularly for children birth to age 3.”

Education officials in Chapel Hill-Carrboro City Schools are seeing signs of improvement in achievement gaps, but there is still work to be done, according to Matt Goad, writing for News & Observer. According to accountability results, the district met just under a quarter of the 265 goals — “aimed at closing gaps between high- and low-performing subgroups” — set under ESSA.

Chapel Hill-Carroboro school officials express frustration over persistent achievement gaps. Though spending comes up, it's important to note that there's two sides to that discussion: not only how much is being spent but how it's being allocated. https://t.co/r0QNPuic2U

Among the signs of improvement, the district “decreased the gap between black and other students in graduation rates, as well as ACT scores.” However, school board chairwoman Joal Broun was not quite so optimistic, saying there are other states that are making bigger strides with fewer resources.

The December 2019 ESSA deadline for “school districts to start breaking out school-level funding” is coming up fast. As schools across the country come to terms with the financial challenges of meeting this deadline, “streamlining and modernizing” systems with “enhanced automation will have payoffs that supersede the requirements of ESSA compliance.”

The December 2019 ESSA deadline for “school districts to start breaking out school-level funding” is coming up fast. A new playbook from @SAPConcur & @EdDiveK12 gives schools guidance on how to meet #ESSA funding and finance compliance. Learn more: https://t.co/SvscrFxlSN

A new playbook for SAP Concur by Education Dive’s Brand Studio “provides a path forward for how schools can find immediate solutions to alleviate current pain points” and focuses on transparency, limited resources, compliance, customization and ease of use, among other issues.