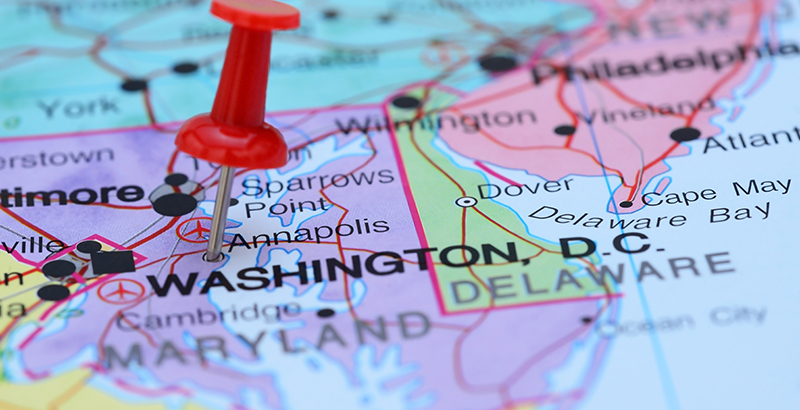 To comply with the Every Student Succeeds Act’s requirement for “states to include non-academic factors in judging schools’ performance,” three-quarters of states added student absenteeism to their accountability systems.

However, as a new report from FutureEd details, some states are also using annual surveys to assess school climate and student engagement and “are using the results to gather information to inform school-improvement work,” while others “are going further, holding schools accountable for the results, despite widespread concern among researchers that these tools were not intended for that purpose and are not reliable enough to determine school quality.”

In measuring #SEL, school climate is about the only way we are measuring and it's crept into some states accountability plans under #ESSA, says @HamiltonLauraS of @RANDCorporation. Read our report she co-authored on the topic. https://t.co/iERQOccx3o #FutureOfSEL

Additionally, “many researchers fear that attaching higher stakes to surveys could tempt schools to manipulate results, further reducing the instruments’ value to principals and other school staff.”

In their report, FutureEd examined state accountability plans approved by the U.S. Department of Education and interviewed state officials to determine how they are measuring these factors and how they are using the survey results to “calculate a score as part of an accountability rubric used to identify struggling schools.”

At the same time, not one of the five-star ratings went to a middle school in the county, prompting Frederick County Public Schools Superintendent Terry Alban to say that academic performance at the middle school level continues to be a focus.

According to @frednewspost, all schools in this Maryland school district received at least three stars in the 2019 school report cards, as implemented in the state's star rating system under #ESSA. Learn more: https://t.co/X0Y4oeMxrv

As Jed Herrmann reports in The Regulatory Review, ESSA is a key example of “landmark bipartisan legislation that is helping identify and invest in what works” in K-12 education by increasing “the use of rigorous evidence” to improve results. ESSA “requires state education agencies to invest 7 percent of their federal funds allocated for improving basic educational programs … in evidence-based interventions.”

States such as Nevada are even building on this requirement, expanding the use of evidence-based interventions and seeing “improved results in the form of early increases in test scores,” with proficiency on the rise in “nearly all students from third to eighth grades.”

A year away from ESSA 2.0: how lawmakers can strengthen the law during reauthorization

The Every Student Succeeds Act will need to be reauthorized after the 2020-21 school year, and, as Conor P. Williams outlines here in The 74, this presents a great opportunity for Congress to strengthen the law.

Why no one is campaigning on #ESSA -It’s Nearly Time to Reauthorize the Every Student Succeeds Act: 4 Priorities Otherwise-Distracted National Leaders Should Set to Make the K-12 Law Stronger | The 74 https://t.co/6Cl5MuSSpG

Finally, Williams argues, ESSA should “avoid mandating priorities that federal policies are bad at advancing” and refocus resources and energy “on issues that federal mandates can actually address.”