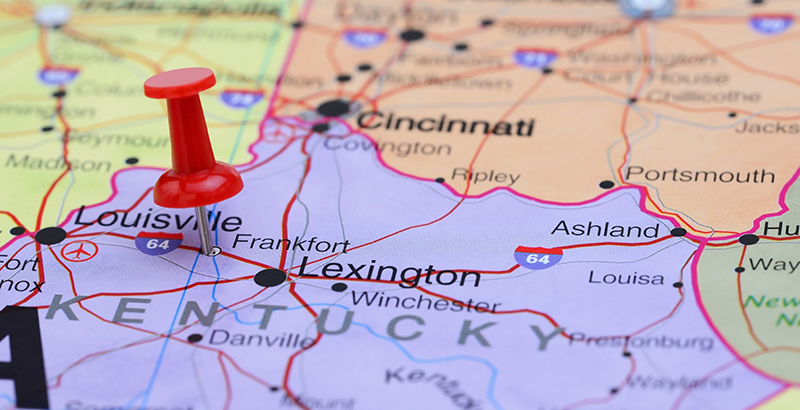 “We hear all too often about innocent children being sexually assaulted by an adult at school. That should never happen. No parent should have to think twice about their child’s safety while on school grounds,” DeVos said in a statement. “That’s why I’ve directed our [Office for Civil Rights] team to tackle the tragic rise of sexual misconduct complaints in our nation’s K-12 campuses head on. Through compliance reviews and raising public awareness about what’s actually happening in too many of our nation’s schools, we can build on the good work we’re already doing to enforce Title IX and protect students. We cannot rest until every student can learn in a safe, nurturing environment where their civil rights are protected.”

Beyond the Education Department, here are the week’s other top headlines for how states are implementing the Every Student Succeeds Act:

NEW: Kentucky's school accountability system would be changed under Senate Bill 158, but @KyDeptofEd would still have a role in auditing, providing support for struggling schools in new version passed in Senate Education Committee today: https://t.co/3WhkTbdbRE (via @WDRBNews)

The legislation would “gauge student achievement on annual K-PREP results, called ‘status,’ and improvement over time, called ‘change.’” The amended version of the legislation gives the Kentucky Department of Education (KDE) more involvement than a previous version had allowed.

An official with KDE said the only remaining concern the agency has with the bill “is its complexity, which will require revisions to the state’s education plan under the federal Every Student Succeeds Act.” The new system proposed by the legislation is “heavily modeled” after California’s accountability system.

Chris Minnich argues here in The 74 that it’s time for state accountability assessments to evolve. Since the passage of the Every Student Succeeds Act, Minnich says, testing has increased steadily in K-12. But, due to the timing of most assessments, there is not enough time for parents and educators to respond to or make changes based on testing outcomes.

Chris Minnich, of @NWEA, says that it's time for state accountability assessments to evolve – and points to five states who are exploring "alternative assessment opportunities." Read more: https://t.co/9FRrT2bXo8

In leveraging new approaches to accountability assessments that “gather data throughout the year, not just at year’s end, states will be able to see how much academic growth occurred for each student during the school year.” Five states — Nebraska, North Carolina, Georgia, New Hampshire and Louisiana — are working to “explore alternative assessment opportunities” that will provide a “more complete picture of student academic health.”

Parents in the Ferguson-Florissant School District, located just outside of St. Louis, are “on edge after receiving an alarming e-mail about their classroom teachers.” According to the email, which was received by some parents in the district, “one or more of their child’s teachers are not ‘highly qualified’ enough to teach” and do not meet the standards set out by the Every Student Succeeds Act.

While parents are rightfully concerned, the Ferguson-Florissant School District says the email was the result of a “paperwork mix-up” and said officials are “working to get all of the teachers classified as qualified,” assuring parents that there is nothing to worry about.

Parents in Ferguson-Florissant school district upset by email stating some teachers don’t meet the ‘Every Student Succeeds Act’ standard (whatever that is) but are still teaching. #StL https://t.co/G1yPxlBsGc