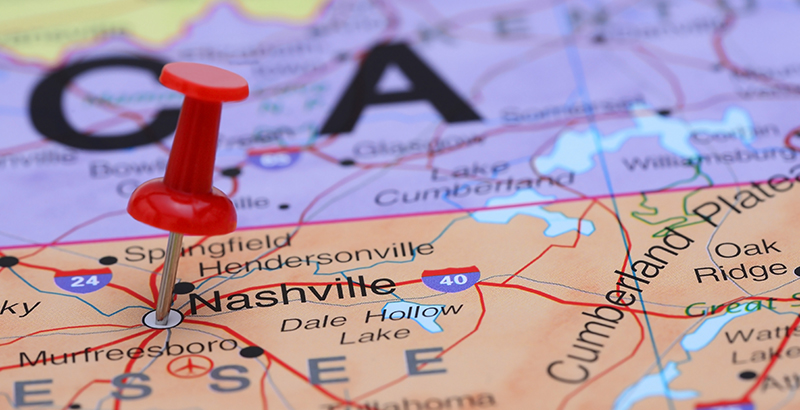 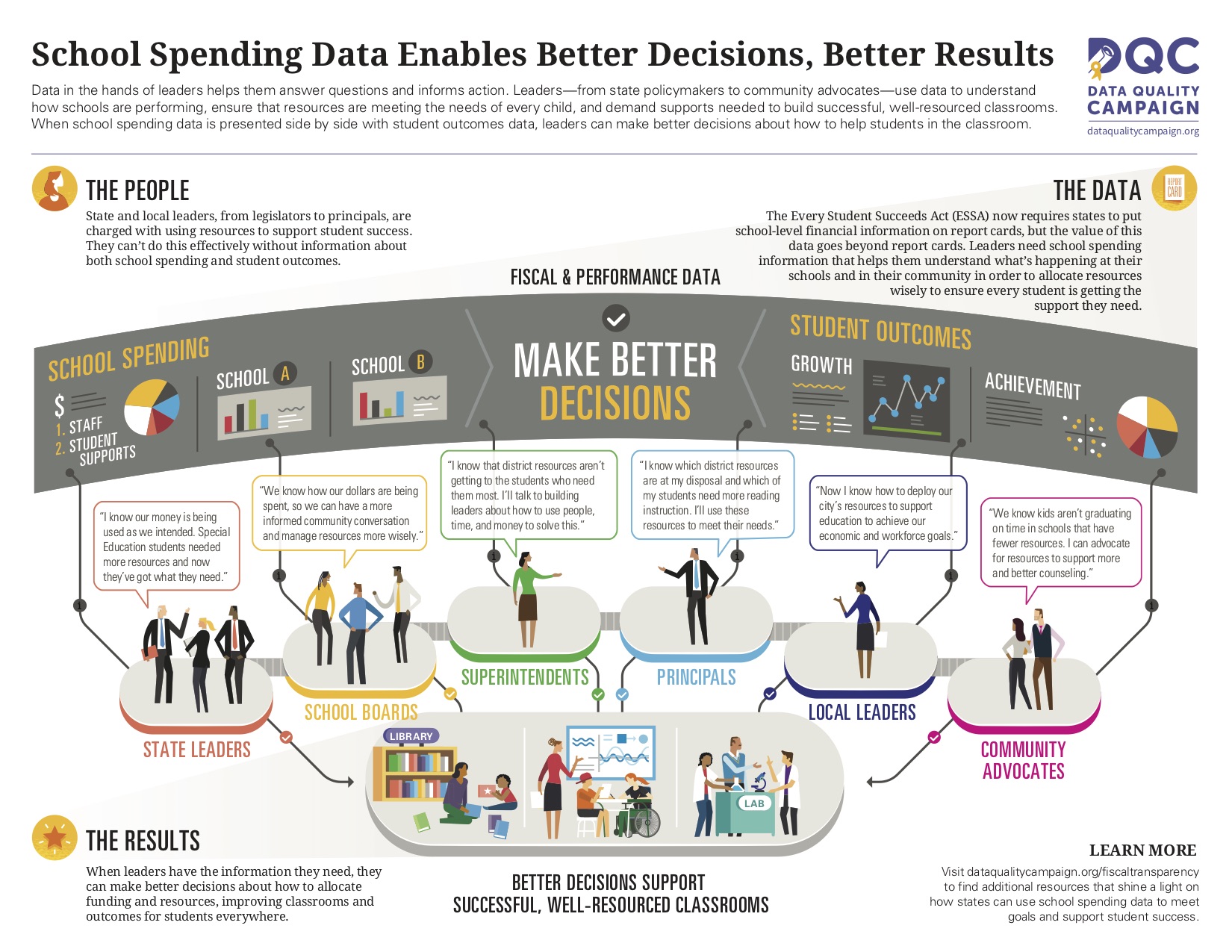 According to DQC, school spending information “shines a light on the education investments in communities and how they are used to serve students.” School spending data can assist local leaders in making informed decisions about how resources will be allocated in the schools that need them the most, as well as how they can be used to improve the learning outcomes of those students.

#ESSA requires states to publish #schoolspending data in report cards. Our infographic explores the power of this information: https://t.co/y0Mq0pldCX pic.twitter.com/0CAEKquoar

Much of ESSA “deals with schools struggling to meet expectations,” reports Andrew Ujifusa in Education Week. “And we have new information concerning just how many of them are being tagged as needing improvement” under ESSA.

99% of schools in one state have been identified as low performing in some way under federal education law.

You read that right.

So which state is it? And which states still haven't coughed up answers about how many schools are struggling? https://t.co/0JvAdzVmYe #ESSA

Also in Education Week, Denisa R. Superville takes a look at a recent MCH Strategic Data survey that finds that the “issues that weigh heavily on principals’ minds remained more or less the same.” However, this year, “the level of concern on the principals’ part shifted in some cases” to issues such as ESSA and technology.

According @educationweek, a recent MCH Strategic Data survey found that 70% of principals believe that they have "a strong grasp of how #ESSA will affect school funding." Learn more: https://t.co/zhJLy9SGD3

In comparison to previous years, “principals said they were less anxious about how the Every Student Succeeds Act will affect them and that they were confident about their knowledge of the 2015 law, with about 70 percent of principals saying they believed they had a strong grasp of how ESSA will affect school funding.”

According to The Chattanoogan, the National PTA has awarded five states, including its Tennessee affiliate, grants to help inform parents about school report cards and “empower them to advocate to ensure this data is accessible, transparent and actionable.”

ESSA “requires school districts and states to annually release a school report card, which includes important information about school environment, demographics and performance on the state, local and school level.” This data, however, “doesn’t always speak for itself,” said Jim Accomando, president of the National PTA. “We are pleased to provide Tennessee PTA with resources to empower parents to read, interpret and take action to turn school report cards into results for their child’s school.”