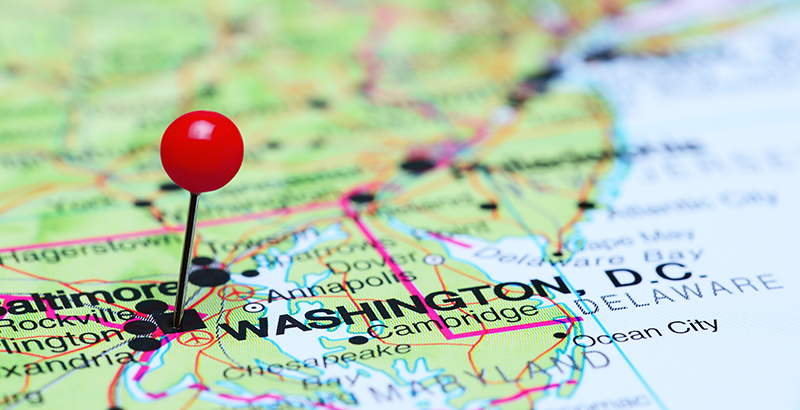 During a recent appearance at the Education Writers Association national seminar, Department of Education Assistant Secretary Jim Blew told reporters that the DOE’s “instinct” is to not grant state waivers of federal testing requirements, as established by the Every Student Succeeds Act in 2015. The comment comes after a small handful of states announced that they were intending to apply for another testing waiver for the 2020-21 school year.

As reported by Education Week, Blew noted that “it would be premature to grant waivers at this time … There are so many benefits to testing, and it allows for some transparency about how schools are performing and the issues we need to address, that our instinct would be to decline those waivers.” Referencing a statement from the Council of Chief State School Officers detailing effective and informative use of data from both end-of-year summative and diagnostic assessments, Blew stated that from the “accountability side, we need to know where students are so we can address their needs.”

Here are the week’s other top headlines for how states are implementing (and innovating under) ESSA:

A new report from the Government Accountability Office describes nearly two-thirds of American school buildings as lacking adequate access for students and staff with disabilities. Additionally, the report found that many districts have delayed projects that are critical for facilities to function, including roofing and heating.

With the 30th anniversary of the ADA, we have to acknowledge there is still work to the done. GAO report: Two-thirds of nation's schools lag on accessibility https://t.co/dcDGcjj6FM via @EdDiveK12

The findings echo increased conversations about the state of America’s education infrastructure, which have reached new levels of prominence amid school shootings in recent years and, of course, amid the ongoing COVID-19 pandemic.

Proposal: Congress should use the ‘direct student services’ provision to provide extra federal aid to struggling students instead of schools

The Thomas B. Fordham Institute’s Michael Petrilli, in examining the developing conversation around additional K-12 stimulus funding for schools, argues that any federal investment should be distributed in a way that directly provides services to kids “most at risk of falling even further behind.”

Require schools to provide “targeted assistance” to their disadvantaged, low-achieving students. That's Mike Petrilli's suggestion for what the HEALS Act, Senate GOP's proposed relief bill, should do about K–12 instead of directing dollars to reopening. https://t.co/IuIZxZFhrF

To do this, Petrilli outlines a few ways that Congress could guide funding to states, including using ESSA’s “direct student services” provision, and urges education advocates to shift the frame of accountability conversations to “identifying and providing extra help to struggling students” rather than struggling schools.

A “key tucked in the Every Student Succeeds Act” has resulted in a massive “trove” of school-level spending data, reports Daarel Burnette for Education Week.

So far, 42 states and the District of Columbia have complied with the ESSA requirement to make public per-pupil expenditure data, which allows stakeholders across the education field to delve into the implications of spending on school improvement, effectiveness and academic success. The reporting requirement, only enforced this year, “gained widespread support from fiscally conservative Republicans and civil-rights-minded Democrats.”

Almost every state has now published the school-level funding data required under the Every Student Succeeds Act, a think tank finds.

But the data is not perfect, they warn. https://t.co/jx9u5RbQ2p