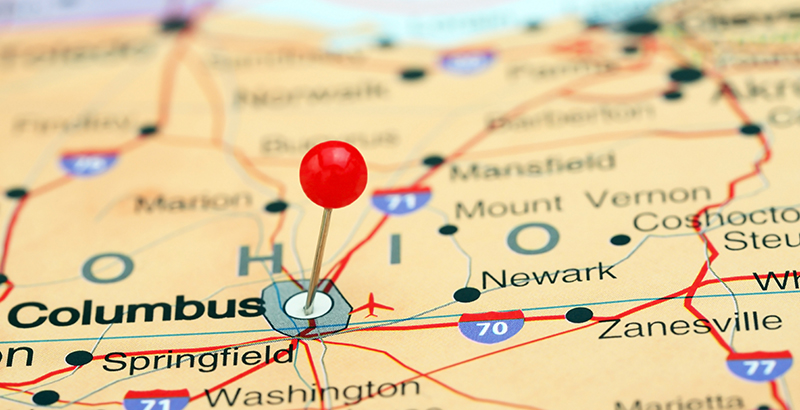 “Federal civil rights data on schools can be messy, incomplete, and at times difficult to believe,” writes Sarah D. Sparks in Education Week. “But the data are also critical to understanding how different groups of students experience and achieve in school,”

Recently, U.S. Secretary of Education Betsy DeVos pronounced that the National Center for Education Statistics must “partner with the civil rights office to overhaul the procedures for schools submitting information to the Civil Rights Data Collection.” According to Sparks, “many states still struggle to release the detailed report cards required under the Every Student Succeeds Act, which include data on civil rights issues such as discipline disparities.”

DeVos’s announcement “comes following a sharp rebuke from the Government Accountability Office, which in June found that the department knowingly and repeatedly uploaded incorrect data to the CRDC.” For example, “70 percent of districts reported no incidents of special education students being restrained or secluded in 2015-16; in 9 of 10 large districts that listed no incidents, the GAO found they had restraint or seclusion incidents which they had not reported or not collected data about.”

“Researchers probing a new, interactive ‘data explorer’ that matches students’ outcomes with college and career readiness measures found that — while nearly all students are graduating from high school in some states — fewer than half are considered ready for college or careers,” says Michele Molnar in EdWeek Market Brief. “The digital database, released by nonprofit organization Achieve, is a one-stop aggregation of available information that connects student outcomes with college and career readiness indicators from all 50 states.” Researchers weren’t very encouraged, according to the report, finding many “gaps in high school graduates’ readiness for college, the military, or the job market,” and “major holes” in the available information. Molnar also notes that “[40] of the 46 states that have defined a college- and career-ready measure have also included it as part of their high school accountability system under the Every Student Succeeds Act.”

The College- and Career-Ready Student Outcomes Data Explorer brings available data together in one place, with a range of indicators that measure students’ progress towards college and career readiness. Via @AchieveInc https://t.co/UJt2gNuljy

New report on how districts are doing with evidence-based improvements

The Center on Education Policy released a report last week titled “District Leader Interviews: How School Districts Are Responding to ESSA’s Evidence Requirements for School Improvement,” which examines the implementation of ESSA’s evidence-based school improvement approaches in struggling schools. The report is based on a series of interviews with stakeholders in five districts exploring “how these districts selected the evidence-based school improvement strategies, the impact of the new requirements on relationships with vendors, the type of assistance received from the state, their capacity to implement the evidence requirements, and their advice for making research more accessible to educators.”

Not easy to get, but collecting school-level spending data worth it

“Thousands of administrators across the country have spent countless hours this summer attempting to rejigger their school finance software to determine how much money they spend on each individual school — a new reporting requirement under the Every Student Succeeds Act,” writes Daarel Burnette II in Education Week. “Will it be worth all the headaches?” According to a new report, based on a 2014 National Center for Education Statistics pilot project, the answer is a pretty definitive yes: “collecting school-level data is, in fact, feasible, and that, if done right, could be a useful tool to develop policy.”

Even though Congress passed ESSA four years ago, one aspect of the law is still a challenge for schools: the evidence-based interventions and materials tiers, writes Stacey Pusey. But an Ohio Department of Education initiative could help serve as a guide for other states. In this article, Eben Dowell, a senior research analyst in the department’s Office of Research, Evaluation and Advanced Analytics, “explains the department’s five-step approach to getting their educators to embrace the evidence-based mindset.”

#ESSA charged states with supporting #evidencebased interventions and learning strategies. Here's how leaders in Ohio are working with teachers to get this done: https://t.co/WgCAq308XP @EdScoop_news

“Students who need more should get more,” writes Ramin Taheri, director of advocacy and policy for Chiefs for Change. The most direct way to ensure this happens is through student-based budgeting — and ESSA could be a big help. The law “includes a provision allowing flexibility for local education agencies to consolidate eligible federal, state and local funding in order to create a single school funding system based on weighted per-pupil allocations for low-income and otherwise disadvantaged students.” Taheri also notes that, given “the power of student-based budgeting to level the playing field, it’s unfortunate that very few districts took up the call to apply for this flexibility.”

According to this article written by @chiefsforchange's Ramin Taheri, student-based budgeting and #ESSA can help students who need it most. Learn more: https://t.co/Wr1iWLa9Kb