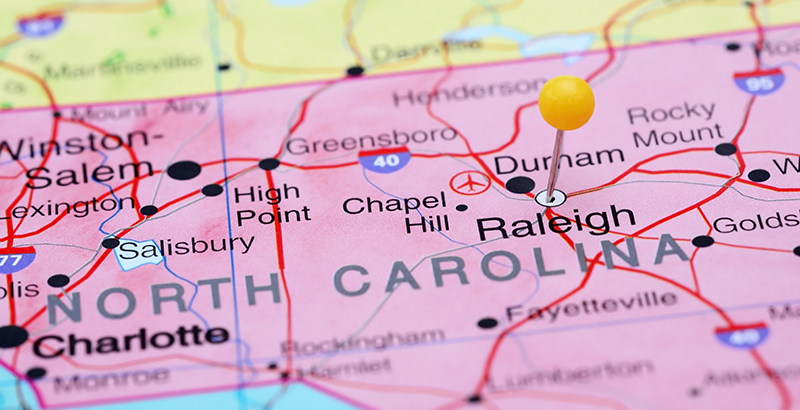 “Imagine how it might feel to be an educator at a school deemed ‘failing,’ despite raising students’ performance dramatically,” Chris Minnich, CEO of NWEA, an Oregon-based not-for-profit provider of assessment solutions, writes in Education Next. “Unfortunately, that’s a reality for some of the nation’s most dedicated educators, especially those serving in historically marginalized communities.” This is because a significant number of both states and districts base school ratings on the numbers of students deemed proficient based on assessment results instead of the growth in proficiency demonstrated by students.

While ESSA “enables states to include growth in new school rating systems — and all 50 states and the District of Columbia have pledged to do so,” to “truly serve students and close opportunity gaps, growth can’t just be added to the mix”; it must also carry significant weight, writes Minnich. “Illinois, where growth accounts for two-thirds of core academic indicators, has pointed the way. So has Georgia, where growth is weighted at 50 percent, including 15 percent focused on narrowing achievement gaps.”

When it comes to making sense of standardized test results, growth metrics more closely reflect educators’ true contributions without introducing much bias based on the poverty-level of the students they serve, notes @minnichc. https://t.co/f7FGqpYeSN (via @FutureEdGU )

1 Why measuring subgroups under ESSA matters

The Alliance for Excellent Education’s Anne Hyslop responds to a recent piece by Mike Petrilli about the alliance’s analysis of ESSA accountability plans, which identified a dozen states that fail to ensure that subgroups are “universally included in school ratings.” Petrilli argues, “Including subgroups in school ratings doesn’t matter because subgroup performance is almost always reflected in schoolwide averages, at least when using value-added measures.” Hyslop responds that advocates for underserved students cannot and should not “stop worrying about the inclusion, or lack thereof, of subgroups in school ratings.” While Petrilli is right, she says, that we don’t have an idea how many schools will get high ratings while also having low-performing subgroups under ESSA, we “do know that states can take simple steps to make sure the number is zero and reinforce their commitment to equity at the same time.” Until that happens, Hyslop reserves “the right to keep worrying.”

We measure what matters, which is why subgroups in #ESSA #accountability systems are important, writes @afhyslop @All4Ed https://t.co/fVwToBM82V via @educationgadfly

Kiera Gallagher, a teacher at Albritton Middle School at North Carolina’s Fort Bragg and an Army spouse, reflects on the struggles military families like hers face and how they “cross their fingers” during the back-to-school period every year. She writes that each time, such families hope “that the transition out of one school system and into another goes smoothly and doesn’t get in the way of their child’s educational success.” While Gallagher thinks ESSA’s Military Student Identifier “by itself is helpful,” she adds that “to provide the greatest value for military families, it needs to be linked to programs with a proven track record of helping military-connected children and addressing their unique educational needs.”

3 States waiting too long to intervene in struggling schools?

Jayme Kennedy takes a look at a recent report by the National Center for Learning Disabilities, which found that, under their ESSA accountability plans, “29 states don’t report underperforming schools until three years of low performance are recorded.” Additionally, “those same states don’t ask for assistance or transition those low-performing schools to Comprehensive Support and Intervention (CSI) until they have at least four years of low performance recorded.” These states, writes Kennedy, may be sticking to the letter of the law, but they are not honoring ESSA’s spirit — and this will negatively impact struggling students. While ESSA gives states some flexibility in terms of intervention time frames, such interventions must take place every three years at a minimum under the law. But according to the center, “low-performing schools should be identified and states should intervene at least every two years,” and “states should also not wait more than three years to transition schools to a CSI plan.”

Do states “wait too long to intervene” in their lowest performing schools? Recent report from @ncldorg suggests they do. -via @momsdotcom https://t.co/mlYM1gb794