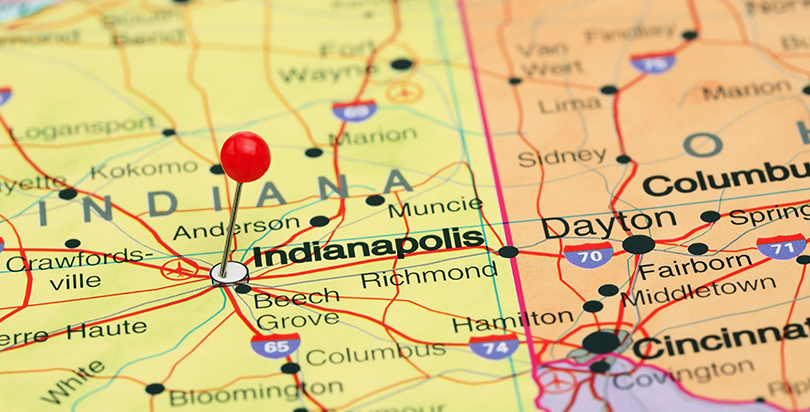 This update on the Every Student Succeeds Act and the education plans now being refined by state legislatures is produced in partnership with ESSA Essentials, a new series from the Collaborative for Student Success. It’s an offshoot of their ESSA Advance newsletter, which you can sign up for here! (See our recent ESSA updates from previous weeks right here.)
Jason Botel, acting assistant secretary for elementary and secondary education, told Politico’s Caitlin Emma on Thursday that there was no inconsistency in how the department was offering feedback to states on their ESSA plans.
Botel was responding to assertions that federal officials were applying a lighter touch to the most recent batch of plans after receiving criticism for alleged overreach in their response to an earlier group, including Delaware’s.
While calling each plan unique, Botel said, “I think from the very first state plan we looked at up to the present, we’ve taken the same approach. We’re reading each state plan as it’s written and we’re reading the statute as written.”
Here are the week’s other top developments:
Connecticut, Louisiana, New Jersey, Oregon, and Tennessee received their preliminary feedback from the U.S. Department of Education last week. This follows the mixed feedback that Delaware, Nevada, and New Mexico received a few weeks earlier.
Education Week’s Alyson Klein breaks down the department’s comments, noting, “It looks like Tennessee is being discouraged from using so-called ‘super sub-groups’ which combine different groups of kids — such as Hispanics, students in special education, and English-language learners — for accountability purposes.”
In response to federal officials issuing an “incomplete” on Connecticut’s draft ESSA plan, Laura Stefon, chief of staff for the state education department, commented that Connecticut “will provide clarification where necessary, make tweaks if appropriate, and respectfully disagree with USED where necessary.”
Check out what more than 30 education experts had to say about these plans at www.checkstateplans.org.

In the first draft of its ESSA plan, Indiana has shared its intention to grade schools on more than academic performance and include the results from student surveys on culture and climate.
“We know from research and also know from the feedback we’ve gotten from parents and communities that the climate and culture of schools is very important,” said Patrick McAlister, policy director for the Indiana state education department and lead writer of its ESSA plan. “We think that developing … a climate and culture survey is a way to get at those hard-to-reach elements of school that previously have not been included in an accountability system in Indiana.”
(The 74: Eden — An Urgent Call for School Transparency and Giving Parents the Info They Actually Care About)
While the state gets the survey up and running, it will measure chronic absenteeism.

.@EducateIN has released the first draft of its #Indiana #ESSA plan. We want to hear your feedback here: https://t.co/8gzs6IDnwB #INEdchat

Florida Education Commissioner Pam Stewart has been clear that she intends to seek waivers for additional flexibility around ESSA. So along with the state’s first draft plan, Stewart has laid out requests for items such as flexibility on testing English learners. According to the Tampa Bay Times, “Florida also seeks a waiver on the federal rule about reporting learning gains, saying it would report the information for each student subgroup separately rather than for all students jointly. In a related request, the state asks for a waiver of the rule that school grades be changed if a school does not test at least 95 percent of all students in each subgroup.”
The department is giving states and districts an extra year to comply with new financial transparency requirements within ESSA to show the amount of money spent per student. But many civil rights groups that praised the requirement when it was included in ESSA are not happy about the delay.
Liz King, director of education policy at The Leadership Conference on Civil and Human Rights, told Education Week, “If we keep waiting until states and districts have the capacity before we require them to acquire that capacity, we will be waiting forever.”
However, an additional Education Week report shows states are having a difficult time arriving at the per-pupil spending number and the reprieve may be what’s needed for them to figure it out.