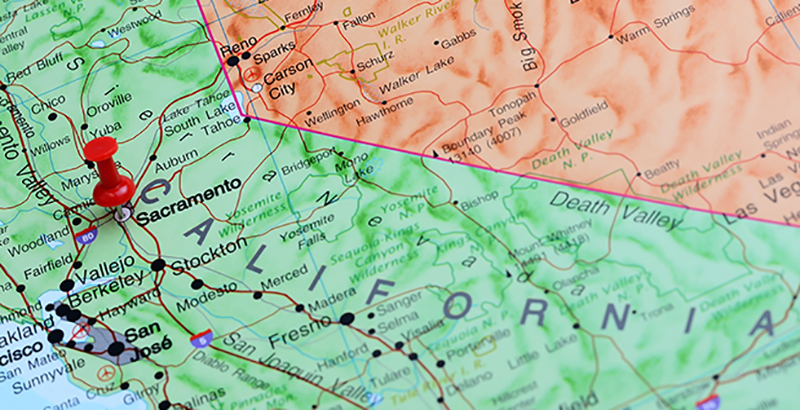 A new study from the Center for Public Research and Leadership at Columbia University found that state school improvement networks frequently struggle to “scale up” successful policies or programs from the school to district or state levels.

As outlined by the Every Student Succeeds Act, networks of schools established by state accountability plans have the ability to define their own metrics of evaluation and success, which has resulted in researchers and policymakers being unable to compare results across districts. While the authors of the study commend school improvement networks for localizing problem solving processes, they recommend that school leaders further emphasize equity in their plans, prioritize collaboration with other districts, and develop and communicate clear protocols for evaluating the success of school interventions. Separate research fielded by the Regional Education Laboratory of the MId-Atlantic found that when schools from different improvement networks failed to coordinate their sampling and reporting practices, interventions were more likely to overlook the lowest performing students, further underlining the need for improved collaboration between districts.

A new set of recommendations from the California Mental Health Services Oversight and Accountability Commission says schools in the state should become community-based “wellness centers” that coordinate mental and other health services through new partnerships with local and regional nonprofit providers.

The commission sites a decade-long trend of increasing anxiety, depression, and suicide among youth, as well as a sharp increase in mental healths needs related to the disruption caused by the COVID-19 pandemic and school closures. The recommendations follow similar suggestions by the State Board of Education and several state lawmakers, who, throughout the year, have been seeking to address California’s striking school counselor shortage.

New @MHSOAC reports sets vision of schools as wellness centers to address student mental and physical health. And important step to educating the whole child (and in step with the science behind #CommunitySchools) Via @EdSource @carolynjones100 https://t.co/yARccmhJyk

New graduation data announced by Mayor Muriel Bowser this month showed impressive gains in the number of students who successfully graduated in the 2019-20 school year, despite the abrupt closing of schools in the spring at the onset of the coronavirus pandemic.

The district saw graduation rates increase among nearly all student groups, including for Hispanic and Latinx students, Black students, and students with disabilities or who are English learners. The announcement marks only the second year in a decade that the district has achieved a graduation rate above 70%.

1/ Graduation rates for the 2019-20 school year have been released. 70.9% of students in DC high schools graduated in four years compared to 68.2% the prior school year.

As the first presidential candidate in decades to include full funding of the Individuals with Disabilities Education Act (IDEA) as a campaign goal, President-elect Joe Biden has promised to make an effort to deliver billions of dollars of additional federal funding to special education programs across the nation.

Advocates, who say that 14% students nationwide receive some degree of special education services, point to disruption of the pandemic, along with evidence that remote learning has been perhaps most challenging for students with disabilities, as reasons why the federal government ought to fulfill its legal obligation to fund up to 40% of special education costs at the school and district levels. In California, for example, the federal government currently only contributes roughly 8.4% of special education costs, with local district and state funding comprising the remainder.

Why special education advocates are hopeful about the Biden administration https://t.co/rj8lgp7bIm via @edsource

Hawaii is the latest state to release a truncated school report card amid a lack of assessment data in every state due to the cancellation of spring summative exams earlier this year.

Without the data from state tests, report cards have been unable to include specific data on academic proficiency, achievement gaps, academic growth and third- and eighth-grade literacy data. Hawaii Superintendent Dr. Christina Kishimoto acknowledged the gaps in information, yet still drew attention to bright spots found in increasing rates of inclusion of students with disabilities receiving special education services in a general education environment. “Inclusion provides equity of access to a quality education for our students with special needs, and results in improved attendance, achievement and post-secondary outcomes for school communities,” Dr. Kishimoto said.

Education officials in #Hawaii acknowledged gaps in the latest state school report card due to cancellation of spring tests, but point to higher rates of inclusion for students with disabilities as a bright spot. Read more: https://t.co/CrC6b4leMG