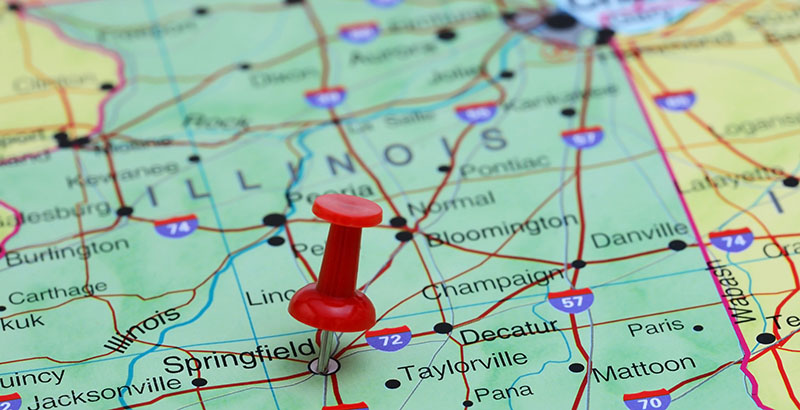 “As rural districts work to turn around struggling schools identified for improvement under the Every Student Succeeds Act, they face the challenge of finding evidence-backed strategies that actually work in their particular contexts,” writes Evie Blad in Education Week. “Rural school systems often enroll relatively small numbers of students distributed over large geographic areas” and “often have trouble recruiting and retaining teachers,” and “most are far from institutions, like universities, that may be helpful partners in school improvement efforts.”

Blad notes that even “an educational intervention that has been backed by the highest quality of peer-reviewed research may not work in a rural school system if it was tested in an urban or suburban district with different strengths and challenges,” according to superintendents. “There’s a lack of rural research in certain areas,” says the National Rural Education Association’s Allen Pratt, who serves as executive director of the organization at the University of Tennessee at Chattanooga. “Not every school is equipped the same way, and not every community is equipped the same way. It can become an equity issue.”

"Every place has its own challenges" and some rural superintendents feel ESSA could complicate their school turnaround efforts https://t.co/yWiImVGy35

That gap between what's deemed successful in research and what's possible in reality has long been known to rural school leaders and advocates, but their concerns have taken on new weight as states work to implement ESSA.https://t.co/JFWZ5Ucx0A

In Evanston, Illinois, a new report, which is based on ESSA-required school-level spending data, to the District 65 school board “shows a $42,000 range in per pupil spending from school to school across the district … and a $5,000 difference across the K-8 schools.” District business manager Kathy Zalewski notes that the “main premise of ESSA is equity and a belief that the students with the greatest needs deserve the greatest share of our public education resources,” and as a result, “financial resources are distributed equitably, but not equally” with “students and schools with greater needs” receiving more funding.

D65: Per pupil spending varies based on student need: A report to the Evanston School District 65 School Board shows a $42,000 range in per pupil spending from school to school across the district, with the highest at Rice and the lowest at Lincolnwood… https://t.co/98FNKxLoUo pic.twitter.com/hdnCstmXcN

Linda Jacobson reports for Education Dive about the Chicago-based arts education advocacy organization Ingenuity, which has created Artlook, an online tool that “connects schools with arts organizations wanting to partner with them.” Ingenuity is collaborating with the John F. Kennedy Center for the Performing Arts to expand the Artlook platform to cities across the country, including Jacksonville, Baltimore, New Orleans, Houston, Portland (Oregon), and Sacramento. The expansion of the platform “comes as arts educators are calling for more ways to produce data about the benefits of arts programming for students and as some states are beginning to include participation in the arts as part of their Every Student Succeeds Act (ESSA) plans.”

As some states begin to include participation in the arts as part of their #ESSA plans, @EdDiveK12 takes a look at Artlook – an online tool that connects schools with arts organizations wanting to partner with them. Read more about the tool here — https://t.co/QfKyQRDR2C

Jacobson also reports about “two fresh resources” that New America, a centrist think tank, has designed to help make the transition to kindergarten easier. The first is “a set of four profiles describing schools and districts taking a comprehensive approach to this major transition.” The “second resource details state, federal and other funding streams districts can use to support transition efforts, such as the Child Care and Development Block Grant, the Every Student Succeeds Act, Head Start, the Preschool Development Grant, and the Maternal, Infant, and Early Childhood Home Visiting program.”

With this year’s kindergartners still adjusting to the routines and expectations of school, administrators have two fresh resources from New America to make that process even smoother next fall. https://t.co/Sk75fJuM2l