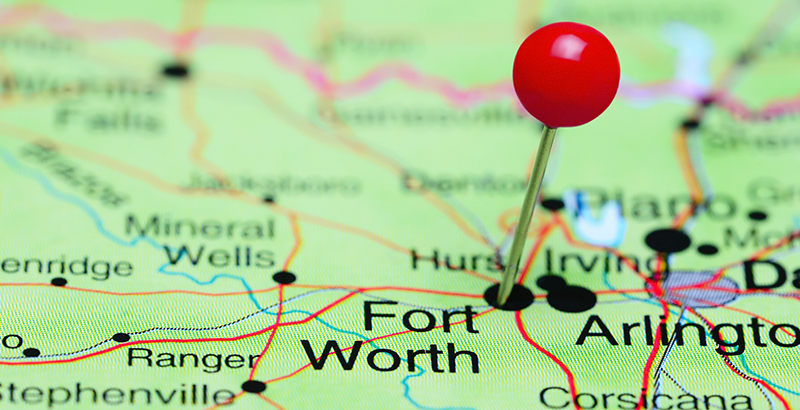 The Every Student Succeeds Act included several requirements to improve equity for English language learners. However, according to this Education Week piece, “in at least 28 states, more than 1 in 5 districts have no information reported for the past three years of available [English-learner] data.”

The discrepancies in how states report the data — or whether they report the data at all — make it more challenging for researchers “to craft reports and propose policy on the state and national level.” In addition, “districts’ definitions of who is an English-language learner — and whether and how long they remain in that category and continue to receive services — vary widely,” creating more challenges and complications.

In at least 28 states, more than 20% of districts have no #eddata on English learners for the past 3 years.

How Many English-Learners Do Districts Serve? Data Are Inconsistent. Via @educationweek https://t.co/1BGj99xFp3

“The Department of Education created a map using that data in 2018 that showed the percent change in the numbers of English-learners in all the nation’s school districts between 2009-10 and 2014-15,” reports Maya Riser-Kositsky. “Big swaths of Mississippi, Illinois, and Maine had missing data, along with other scattered districts.”

As Beth Hawkins reported here in The 74, one elementary school in Fort Worth, Texas, has gone from “one of five schools that struggled with years of rock-bottom performance” to one that has garnered “national attention for a number of closely watched school improvement initiatives that are credited with rapid academic gains.”

You've heard of 1882, the Texas law that allows outside nonprofit providers to takeover and run low-performing district schools. Will this effort fair better for local schools and kids? Our CEO, Mary Wells, is cautiously optimistic. @The74 https://t.co/Un2cO7xIt8

The success of Leadership Academy at Como Elementary can be attributed to the school’s participation in the Texas Partnership Opportunity. After ESSA directed states to set aside a portion of Title I funding to “pay for evidence-based interventions at struggling, impoverished schools,” Texas chose to use part of that money to “fund competitive grants for districts (including charter schools)” that wanted to participate in the Texas Partnership Opportunity.

According to Education Dive, a new bill in the Wyoming Legislature reflects a larger question for school districts trying to figure out how to address attendance and absenteeism. If passed, it “would allow districts to set their own policies regarding excused and unexcused absences and to decide how many unexcused absences amount to ‘habitual truancy’ or ‘willful absenteeism.’”

Under ESSA, “states are required to collect data on chronic absenteeism,” and “many are using that indicator as part of their school accountability systems,” potentially making it harder to compare trends and identify successes if each district is defining its own attendance policies. Wyoming isn’t alone in considering proposals that impact attendance; both Georgia and Ohio are considering other measures as well.

Should districts decide how many unexcused absences are allowed? https://t.co/fKKSwPGFaz #K12

Economically disadvantaged students in Klamath Falls City Schools in Oregon will now have new laptops as part of an effort to remove economic barriers to education that prevent low-income students from accessing the same opportunities as their more-affluent peers. “Thanks to funds provided by Oregon Ballot Measure 98 and the federal Every Student Succeeds Act, 50 new Chromebook laptops with cellular internet connection … will [soon] be available for short- or long-term check-out.”

According to Superintendent Paul Hillyer, the purchase will help “level the playing field for student success by narrowing the digital divide,” given that that “35% of lower-income households with school-age children do not have a broadband internet connection at home,” according to Pew Research Center data.