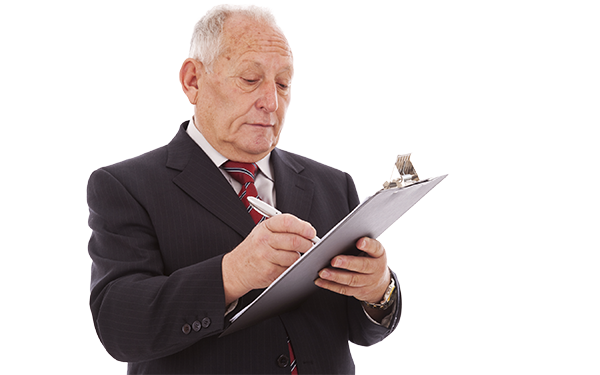 1. Although there are different types of growth measures other than VAMs — in fact, New York does not use a traditional VAM, but a different statistical model known as a median growth percentile — they are among the most commonly used and referred to.

2. There are ways to increase the year-to-year reliability of value-added measures by, for example, averaging together multiple years of scores. A handful of states use this approach, but many others don’t.

3. Lederman is suing based exclusively on the fact that she received an ineffective score on the state test portion of her evaluation, which at the time accounted for just one fifth of her overall rating.