The Shortchanging of Public Charter School Students: Why Do They Get So Much Less Per Pupil Than Students at Traditional Schools? 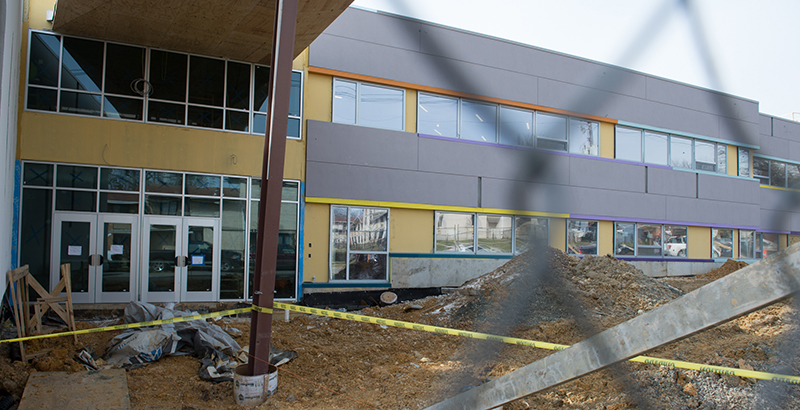 In December, we released our study Charter School Funding: (More) Inequity in the City. We meticulously tracked all public school revenue — including federal, state, local, and nonpublic dollars — during the 2015-16 school year in 14 cities with high concentrations of public charter schools. Charter schools in those cities received on average 27 percent less total revenue per pupil than traditional public schools, a gap of $5,828 per student. The cities with the largest gaps were Camden, N.J., at $14,671 per student, and Washington, D.C., at $10,258 per student. Charter school students in Atlanta, Georgia, received an average of 49 percent less per pupil in revenue than students in traditional public schools. In Little Rock, Arkansas, charter students received 39 percent less.

One critical feature of our public school funding studies is that we focus on revenue. We think it’s important to know how much money is being provided to the public charter and traditional public school sectors. It represents the resources committed to educating students. (School expenditures, while interesting, are a different topic.)

Some analysts say our method is flawed because it is too complete. Certain revenues, they argue, should be excluded from school funding totals because they come from special sources or are intended for specific purposes. Only the school revenue that runs through the official funding formula in a given state should be counted as “per pupil” revenue, they claim. By excluding large categories of school funding, researchers adopting this approach generate smaller per-pupil funding amounts, especially in the traditional public school sector where much of the revenue comes in the form of categorical grants, not formula funding.

By excluding school revenue categories, our critics suggest that only some K-12 school funding is intended to support students. Our challenge to them is this: If large categories of school funding are not intended for students, then whom are they for? If the reason for providing any and all revenue to schools is to support students, in direct and indirect ways, then why exclude any school funding from per-pupil calculations? Our critics have difficulty answering those questions.

Some critics of our comprehensive approach argue that all capital funding should be excluded. After all, it pays for buildings, not educating kids. But don’t school children benefit from having a facility built and maintained for their education? If so, capital revenue should be counted in any true measure of total per-pupil revenue. Charter school students need buildings, too. Since one sector finances buildings as a capital expense and the other funds it as an operational expense, any comparison that excludes capital revenue will be biased, reporting a deceptively low funding total for traditional schools. We refuse to introduce that bias into our calculations. We count all revenue received by all schools in both sectors, whether intended to support school buildings or school operations.

A final possible objection to our inclusion of capital revenue is that it distorts funding totals in the year in which funding is received and counted. Facilities are funded and built in a specific year but benefit students across decades. A better approach, some argue, would be to depreciate the value of school buildings across their useful life. Certainly, that would be true if we were studying individual schools in isolation. We are not. We are studying large school sectors — charter and traditional — with capital needs that are smoothed across time simply because not every school in the sector needs a new building every year. When one charter or traditional school receives funding for a new building, that revenue influx is averaged across the group of schools in the sector for that year, because some day they all will get theirs. Moreover, depreciating the value of each school building requires making a host of economic assumptions. We prefer our method, which relies on actual dollars in specific years, over approaches that speculate about the future.

In sum, our comprehensive school revenue reports raise hackles with some people because we count everything. We think completeness is a virtue, especially when the education of students — all students— is at stake.

Patrick J. Wolf is a distinguished professor of education policy at the University of Arkansas. Corey A. DeAngelis is an education policy analyst at the CATO Institute. Larry D. Maloney is president of Aspire Consulting. Jay F. May is founder of and senior consultant to EduAnalytics.

Patrick J. Wolf and Corey A. DeAngelis and Larry D. Maloney and Jay F. May