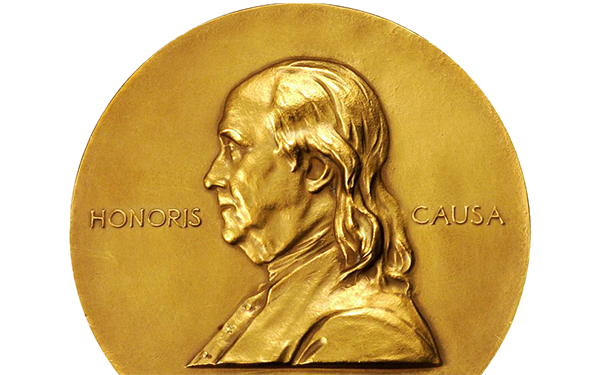 Earlier this week, the Tampa Bay Times won a Pulitzer Prize for its report, “Failure Factories,” concerning a local school district that was consistently failing students and eventually led these schools to become among the worst in the state.

The schools examined in the report were found to have "the greatest concentration of academic failure in all of Florida," with alarming rates of violent behavior in elementary schools and an inconsistent learning environment due to high teacher turnover.

This reporting elevated the discussion of the state of education in the community, and eventually led to a civil rights investigation and government intervention. From the paper’s landing page of the investigative series: “On Dec. 18, 2007, the Pinellas County School Board abandoned integration. They justified the vote with bold promises: Schools in poor, black neighborhoods would get more money, more staff, more resources. They delivered none of that. This is the story of how district leaders turned five once-average schools into Failure Factories.”

The recognition of this report on a national scale gives us pause as we examine schools across the country, and raises the question of what can be done to help parents and students desperately seeking a better learning environment immediately.

One of the solutions available to parents in Florida and 24 other states across the country is private school choice.

Disappointingly, while the Pulitzer Prize winning story failed to tell readers about a lawsuit that’s threatening Florida’s Tax Credit Scholarship Program — which currently provides 77,000 students from low-income families with the ability to attend a private school. Without this program many of these students would be assigned to one of the “failure factories,” which won the paper its Pulitzer Prize.

One story, from the other coast of Florida that illustrates what’s at stake with the lawsuit is Denisha's story. She struggled in her assigned public school in Jacksonville and had to watch as her brother dropped out. She was given an option through school choice, today, not only is Denisha a high school graduate, and a college graduate, but she is now pursuing her graduate degree. Watch her story here: 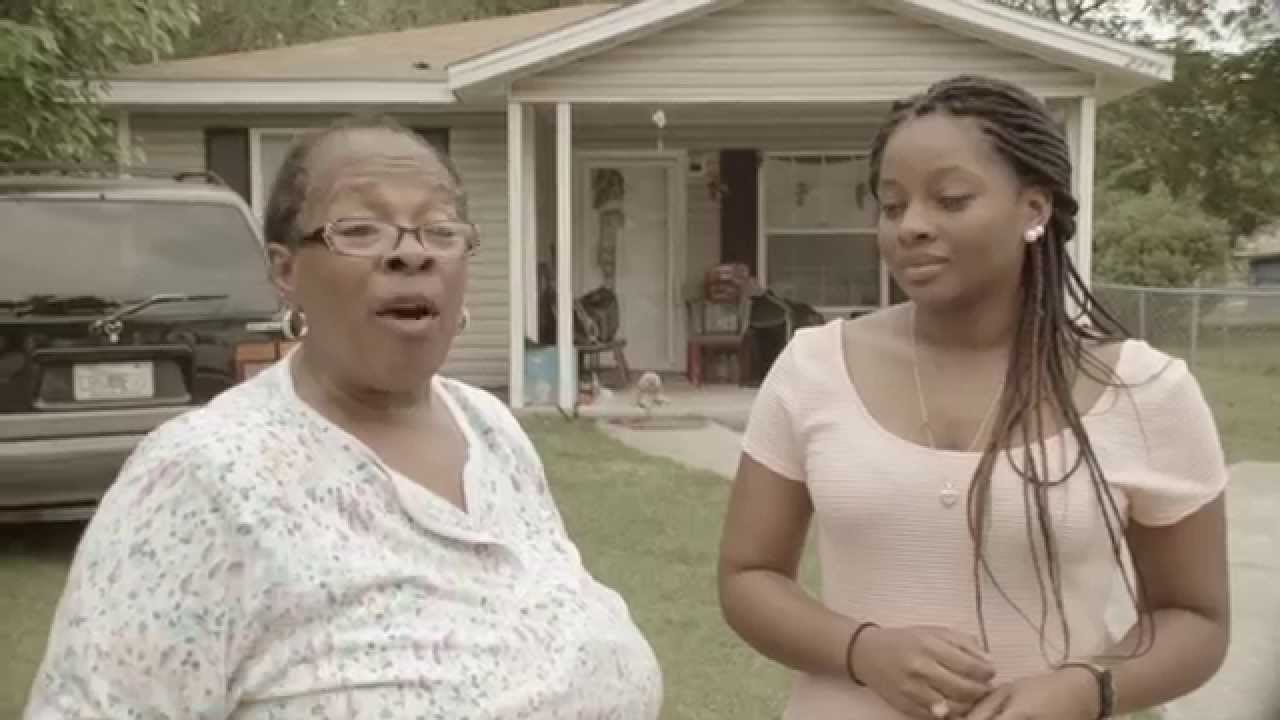 Denisha knows without educational choice and the option given to her, she would not have achieved the success she has today. Earlier this year, as a result of the lawsuit against Florida’s school choice program, Martin Luther King, III led more than 10,000 parents and students in a rally to the state’s supreme court — urging the teachers’ union to recognize the positive impact of the school choice program and to “drop the suit.”

Denisha's story was first shared at the American Federation for Children’s 2014 Summit in Orlando, Florida. The 2016 Summit is only one month away and we are proud to feature more powerful school choice success stories from students like Denisha.
Krista Carney is the national communications associate with the American Federation for Children, a leading national advocacy organization promoting school choice.
Submit a Letter to the Editor
April 21, 2016