The Poisoned Kids of Flint, Michigan: A Social Media Timeline of an Unraveling Man-Made Disaster 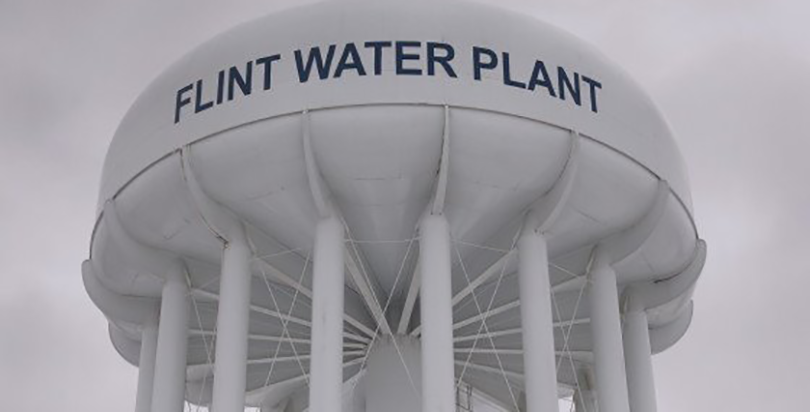 Over the past two weeks, national news outlets have finally zeroed in on the ongoing water crisis in Flint, Michigan, questioning how a major American city could have poisoned its residents with lead-laden water for months on end.
With the toxic water, and the dysfunctional state response, now leading the evening newscasts, even President Barack Obama has weighed in with questions of why residents’ pleas for help were dismissed, or ignored.
Indeed, a quick scan of recent social media posts captures not only the human cost and public anger surrounding the water crisis, but also reveals that people have been begging for help since early 2015.
The scale of the crisis
Pleas for help began more than a YEAR ago

@BarackObama @WhiteHouse #FLINT #MICHIGAN KIDS, ANIMALS, ANYTHING THAT TOUCHES WATER HERE IS GETTING SICK 1 WAY OR ANOTHER #HelpUs

The school water from the drinking fountains tastes nasty

I don't live in Flint but I got to school in Flint right now. It has a separate water filtration system. But I know that everybody (1/4)

around here knew about the crisis going on. Everyone's pointing at it saying "here! look at this!" and it was brushed off. (2/4)

Then some news finally caught wind of it and thought "wow this is a big deal." THEN suddenly everyone comes rushing in looking to help (3/4)

way late, when they could have fixed it before it ever got this bad. Bigger news came around November and it is JANUARY. (4/4) 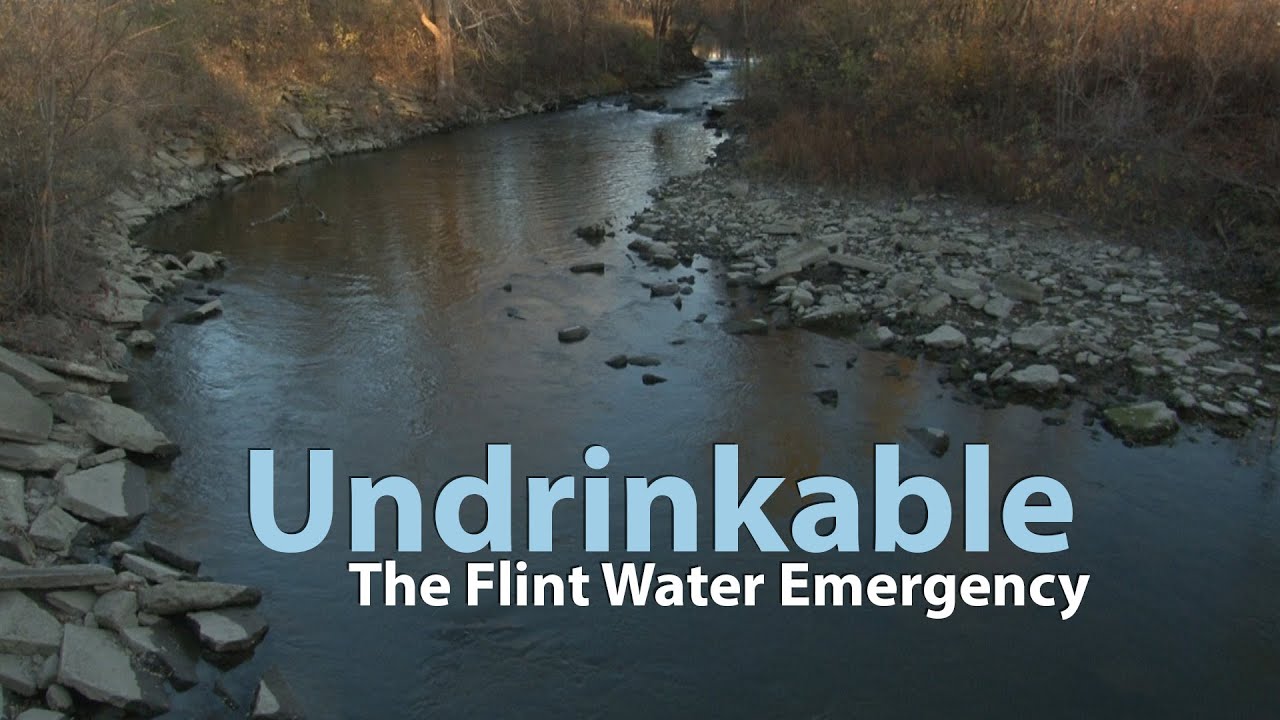 What happened to the water?

Swell. First kids poisoned with lead, then those responsible blame others for doing it #morintoon #FlintWaterCrisis pic.twitter.com/Hm7mHrriqR

"I can't figure out why the state is responsible." Forgive me, but this is nuts #FlintWaterCrisis #SnyderEmails pic.twitter.com/BASLTWsfSI

"My God, they poisoned the kids": 150 protest at Michigan capitol over #FlintWaterCrisis https://t.co/HKYFfcONXo #BlackLivesMatter

"I'm going to have to calm down, I'm a little upset myself having drank the #Flint water for the past 2 years." pic.twitter.com/gI7aU6mulp

The rush to help 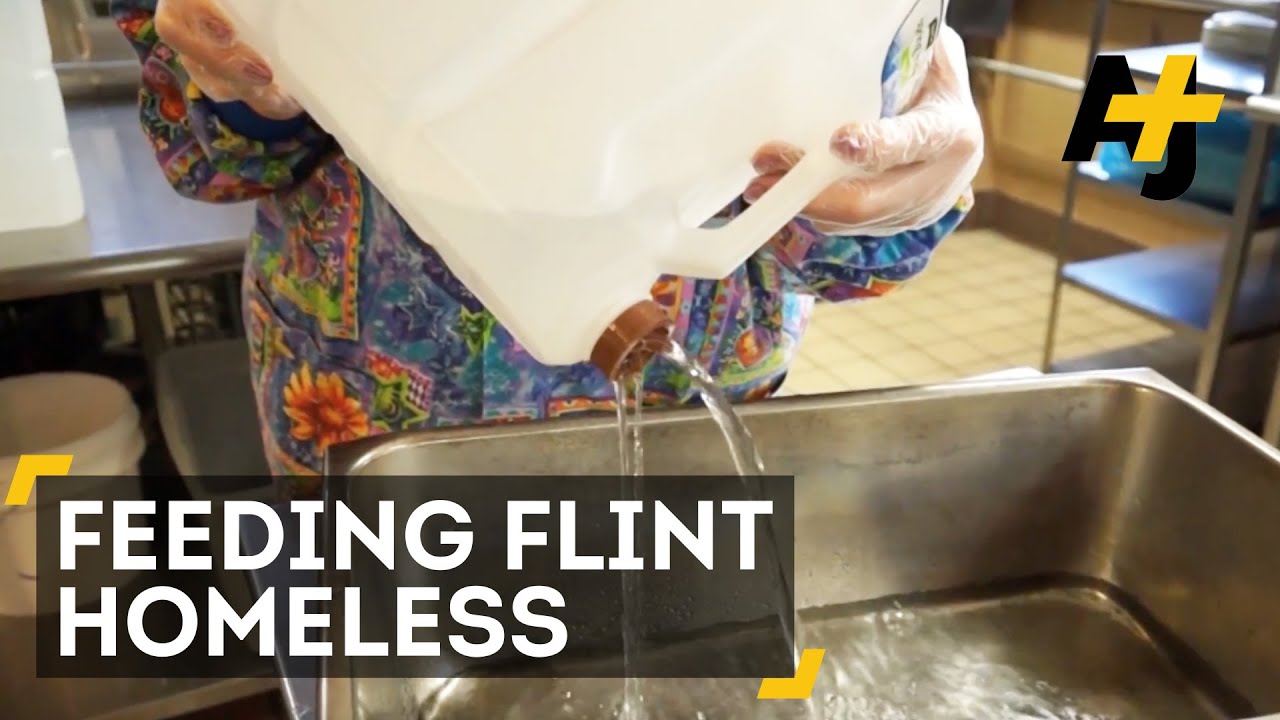 No end in sight

Flint switched from Detroit water to Flint River water, 10 people in my county have died from Legionnaire's disease. https://t.co/Y7LfJJqfnA

Nearly 9,000 Flint children under the age of 6 were poisoned by their gov't https://t.co/4FecECdHwi

Lead found in water at Michigan School for the Deaf in Flint https://t.co/je5KmKaDjc