The First Big ESSA Fight Is Here: 7 Things to Know About This Week’s Title I Showdown 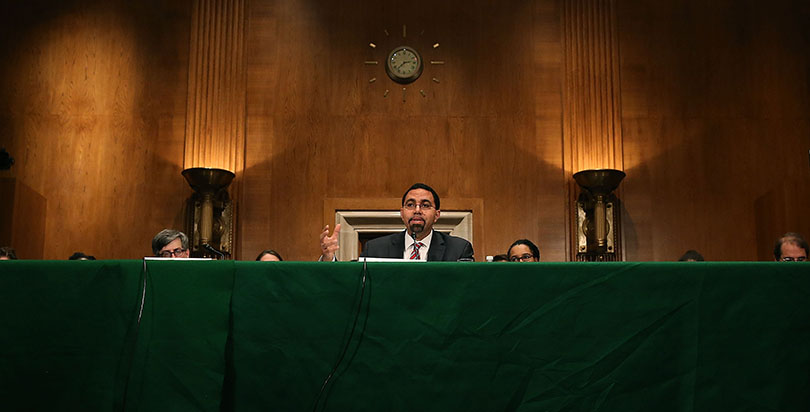