The Fifth-Grade ‘Future Chef’: A Grade-Schooler’s Comfort Food Gets Her Closer to National Cookoff 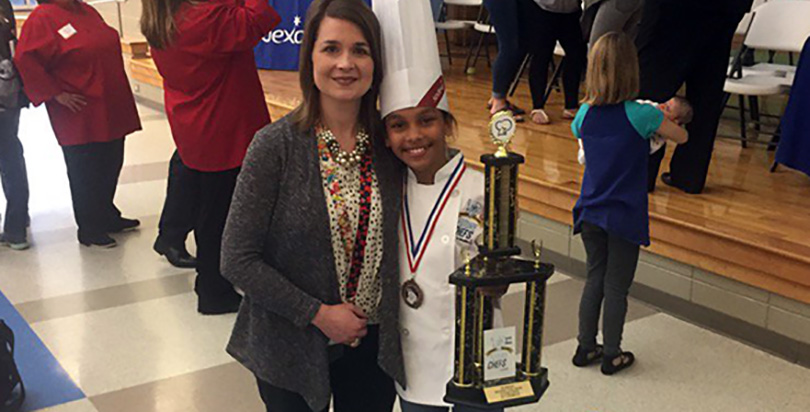 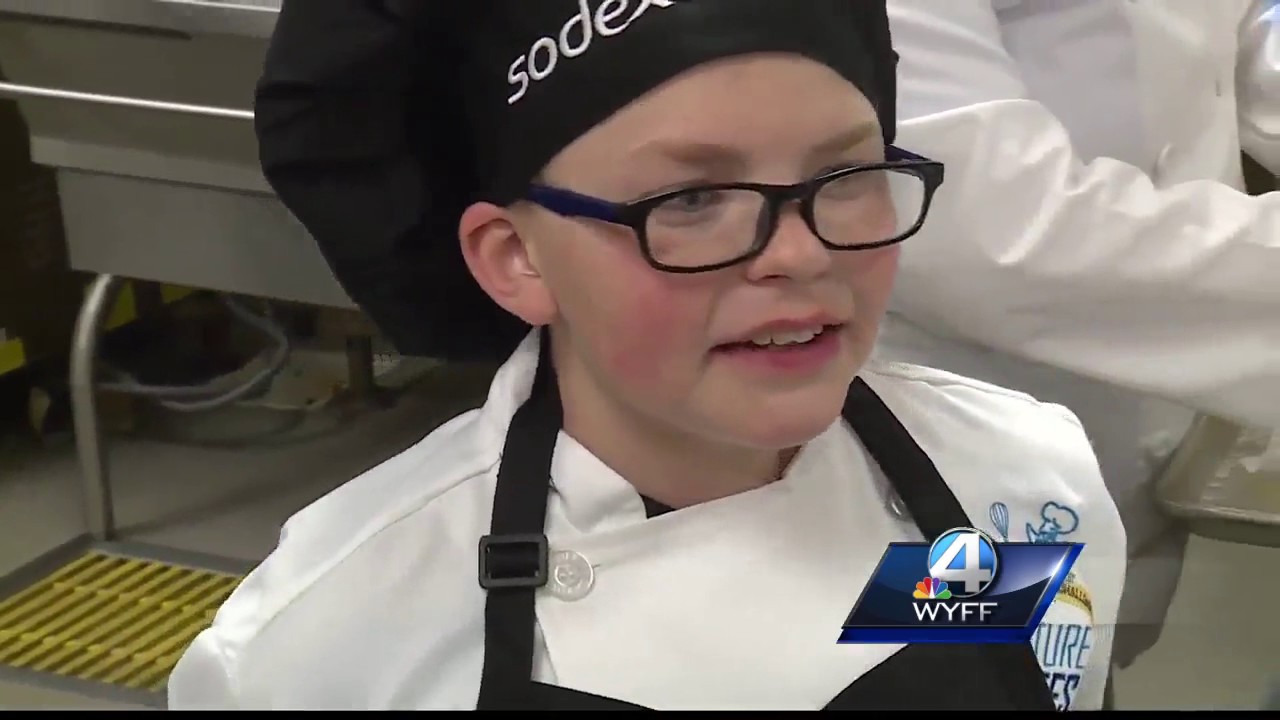 But when the final tastings were licked clean, “Nana’s Comfort Bowl,” created by Blue Ridge Elementary School fifth-grader Anais Puffer, was deemed to be a cut above.

Winning was “amazing,” she told the Independent Mail newspaper — which is exactly how the judges felt about her winning entry, a bread bowl filled with ground turkey, onions, garlic, and other savory ingredients.

This is the sixth year the district has embraced the competition as a way to give kids a taste of the opportunities outside the academic world, Superintendent Michael Thorsland told the newspaper. Students had to devise their own recipes and then, assisted by a school staff member, prepare their dishes in just one hour.

The judges — a high school student, a county sheriff’s deputy, an executive chef, and two dietitians from Oconee Memorial Hospital — took into account the healthy aspect of each dish, as well as creativity and taste.

This was the second win for Anais, who told the newspaper she wants to be a chef one day. Not only did she get a huge trophy, but she will now get to cook in a regional context for a chance to participate in the national Future Chef competition.

And, after proving that healthy can pack plenty of taste, her “Nana’s Comfort Bowl” will be featured on the menu at Oconee County schools next year.

Victory sure is sweet.