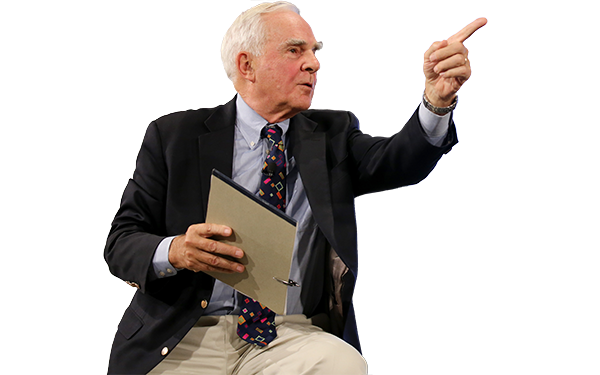 1. As his source, Merrow says, “Earlier this year a report by the National Research Council pointed out that most of the academic gain was likely the result of more affluent families moving into Washington and enrolling their children in public schools.” I took a look at this report and I’m not sure what Merrow is referring to. The study concludes: “The percentage of all students scoring proficient or above in reading and math on the DC CAS increased between 2007 and 2014. The increase is larger for math than it is for reading. The positive trends are also apparent on NAEP.” However the report warns, “Although we can document some of the changes that occurred over the past 7 years, we cannot determine the independent effects of [DC reform efforts] on achievement and attainment. Changes in the demographic composition of D.C.’s public school students, the growth of the charter sector, differences in the programmatic choices made in DCPS and the individual charter schools, and many other changes that have occurred are intertwined with the changes brought by [DC education policies] …. The signs of improvement are positive, but a more complete picture of student outcomes is needed.“ In other words, as far as I can tell, the National Research Council suggests that demographic changes may be an important factor, but certainly does not definitively claim that they led to the observed test score gains. (Return to story)