The Best of April: Our 13 Most Popular Articles (and Videos) of the Month 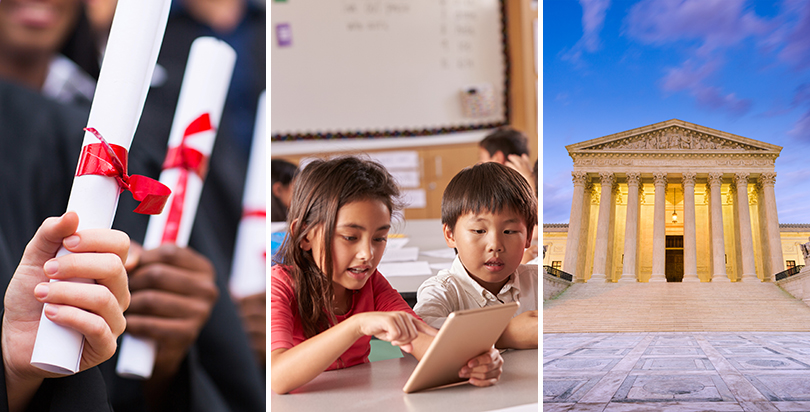 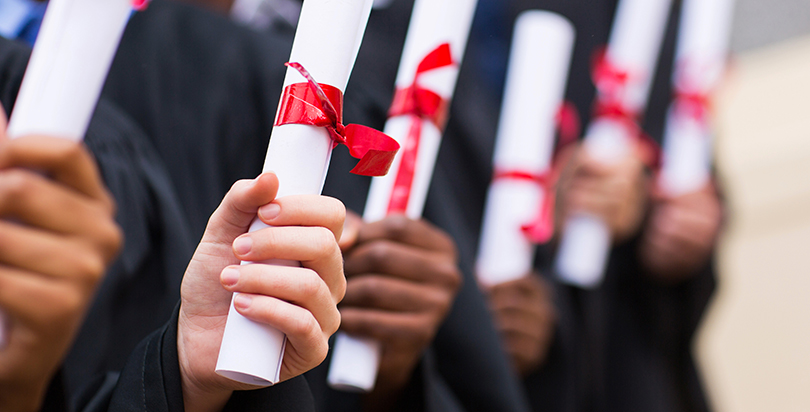 1. Data show half of all graduating L.A. seniors lack the grades to qualify for California public universities, by Sarah Favot

District data provided to The 74 and LA School Report show that of the Class of 2016’s 26,806 graduates, only 47 percent received a C or better in all of their A through G required courses, a set of college preparation classes. The minimum requirement for admission into the state’s public universities is a C. (Read the full story) 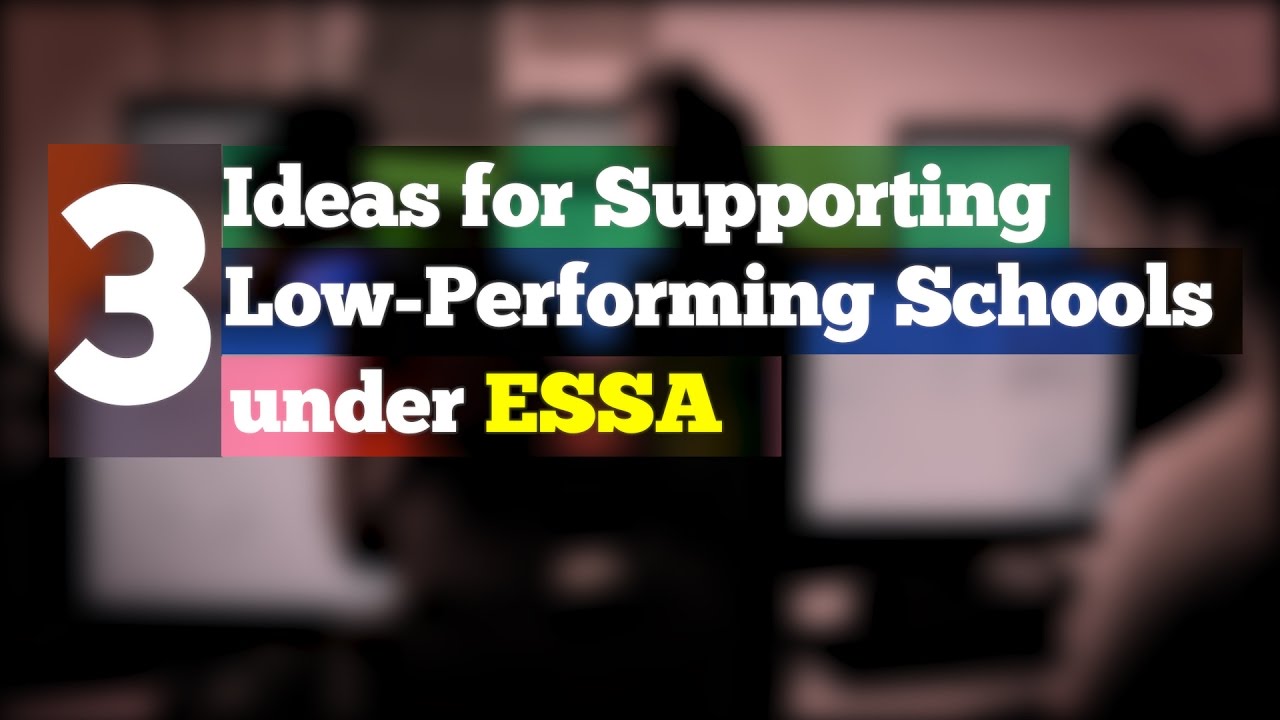 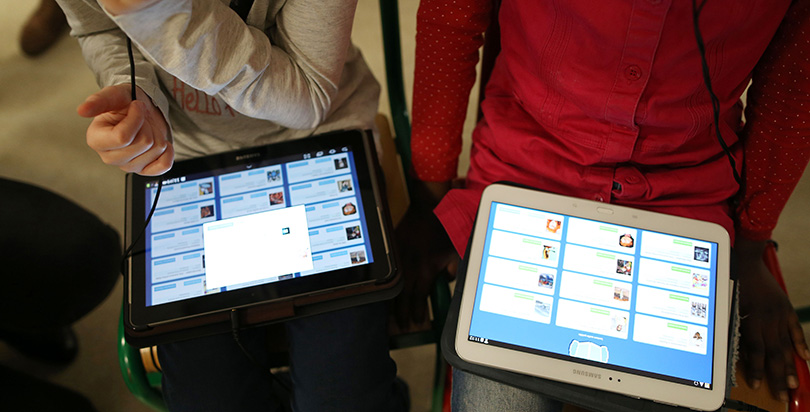 Photo: Getty Images
3. Will personalized learning become the new normal? Inside Rhode Island’s statewide tech initiative, by Tim Newcomb
The state’s six-month-old, $2 million public-private personalized-learning initiative is capitalizing on the freedom afforded by the Every Student Succeeds Act (ESSA), the nation’s federal education law, which returns significant power to the states to chart and test how personalized instructional techniques can be delivered to its 140,000 K-12 students. (Read the full story) 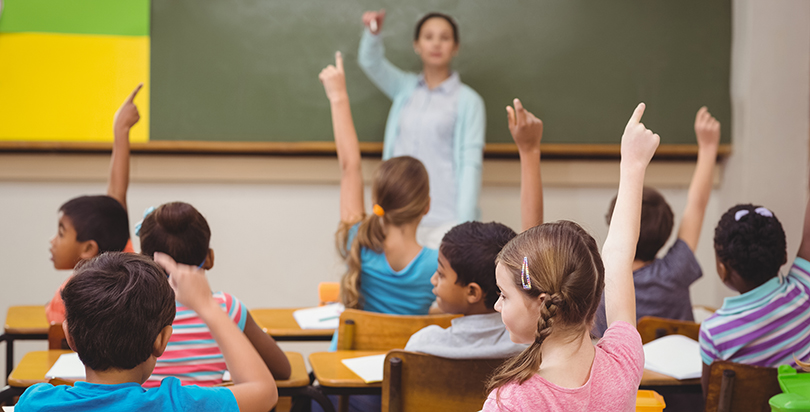 4. In bridging the charter-district divide, educators collaborating to make the impossible happen, by Richard Whitmire
Sometimes, shifts in education practice can creep up on you. Over time, what had seemed impossible becomes merely improbable. And then, almost unnoticed, the improbable becomes the ordinary. Could that be happening now with more frequent collaborations between traditional public schools and charters? (Read the full story) 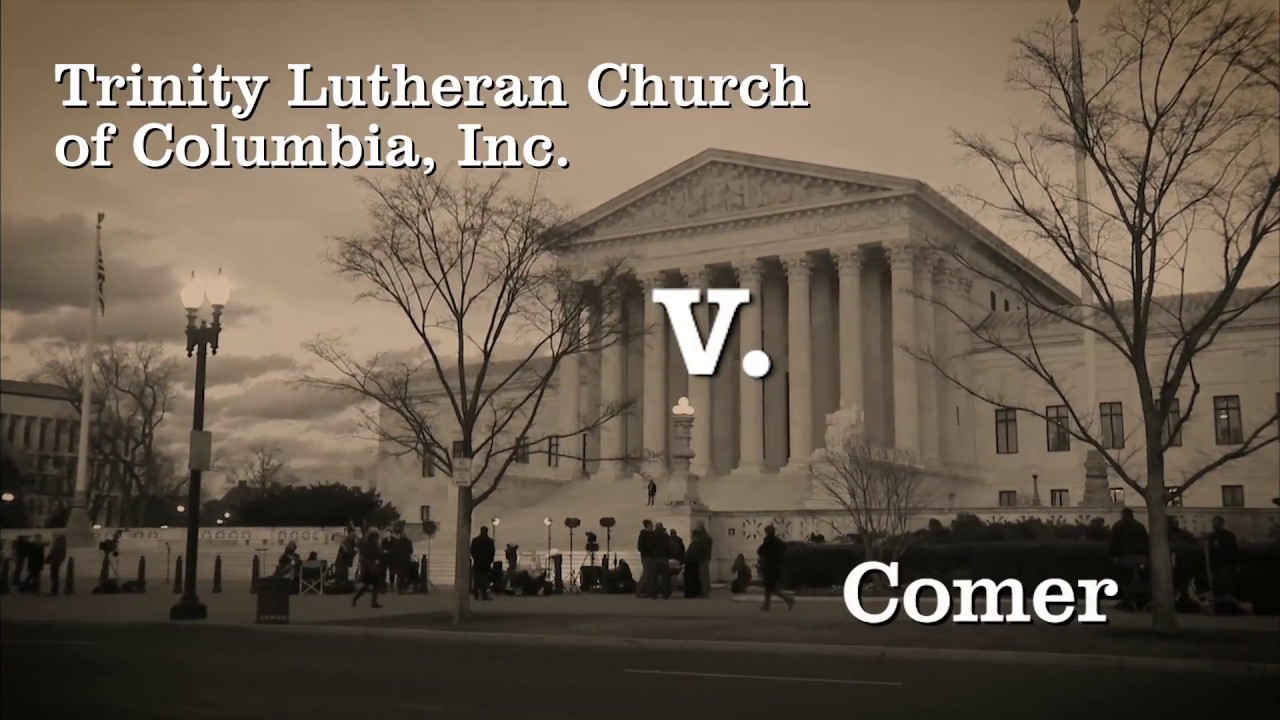 5. Trinity Lutheran v. Comer: 7 things to know about a SCOTUS preschool case with big school choice implications, by Carolyn Phenicie
The case concerns whether Missouri, in keeping with its own state ban on aid to religion, unconstitutionally discriminated against a church preschool seeking to participate in a taxpayer-funded program that recycles tires to use as playground surfaces. (Read the full story)
6. A form of professional development that research shows might actually help teachers: coaching, by Matt Barnum | Researchers have generally been unable to find strong evidence on what forms of teacher professional development work — or even whether the estimated billions of dollars districts spend on it annually — are worthwhile. Now a new study points to one promising strategy for helping current teachers improve: one-on-one coaching. (Read the full story)
7. U.S. News ranks America’s top public high schools — and for the first time, charters dominate top 10, by Kate Stringer | For the first time ever, the majority of the schools in the top 10 are charters. BASIS Scottsdale, BASIS Tucson North, and BASIS Oro Valley — all Arizona public charter schools in the BASIS network — placed one, two, and three atop the 2017 list. This year’s charter breakthrough builds on gains from previous years. In 2016, three charters made the list’s top 10; in 2015, two charters made the cut. Nationwide, there are now around 6,800 charter schools serving nearly 3 million students. (Read the full story)
8. If March Madness were about schools’ graduates climbing the income ladder, UCLA would be champ, by Jorge Klor De Alva and Mark Schneider | The team that wins the NCAA basketball championship will be toasted throughout the nation and welcomed back to their campus as heroes. In contrast, far less (if any) recognition will be given to the schools that are helping the greatest share of students rise up the social ladder in their pursuit of the American dream. (See the 2017 Income Mobility Bracket, and read the full story)
9. Five things we now know about teacher diversity: What researcher Constance Lindsay has found about race in school, by Matt Barnum | The biggest policy implication of these two studies is teacher diversity — just increasing it. In the fall of 2014, the majority of public school students were minority, but the teaching workforce is about 80 percent white, and it’s flat. (Read the full interview)
10. Why underground testing consortia are thriving, by Bonnie O’Keefe and Andrew Rotherham | What if we told you there were other test consortia, flying under the radar of Common Core backlash, with as many or more states participating — including states that backed out of PARCC and Smarter Balanced? Well, it’s true. (Read the full story)
11. 74 Interview: Professor Cheryl Fields-Smith on why more black families are homeschooling their kids, by Naomi Nix | For decades, the stereotype of homeschoolers has been that of white Christian families seeking to mix their children’s education with moral values. But in recent years, the demographics of homeschool families and the reasons they are choosing to teach their kids at home have grown more diverse. These days, homeschool parents are more likely to cite a negative school environment than a desire to provide religious instruction, according to the National Center for Education Statistics. And though white families still represent the majority of homeschoolers, the ranks of parents of color choosing home education are swelling. (Read the full interview)
12. WATCH: James Forman Jr., legal scholar and school founder, on his new book Locking Up Our Own 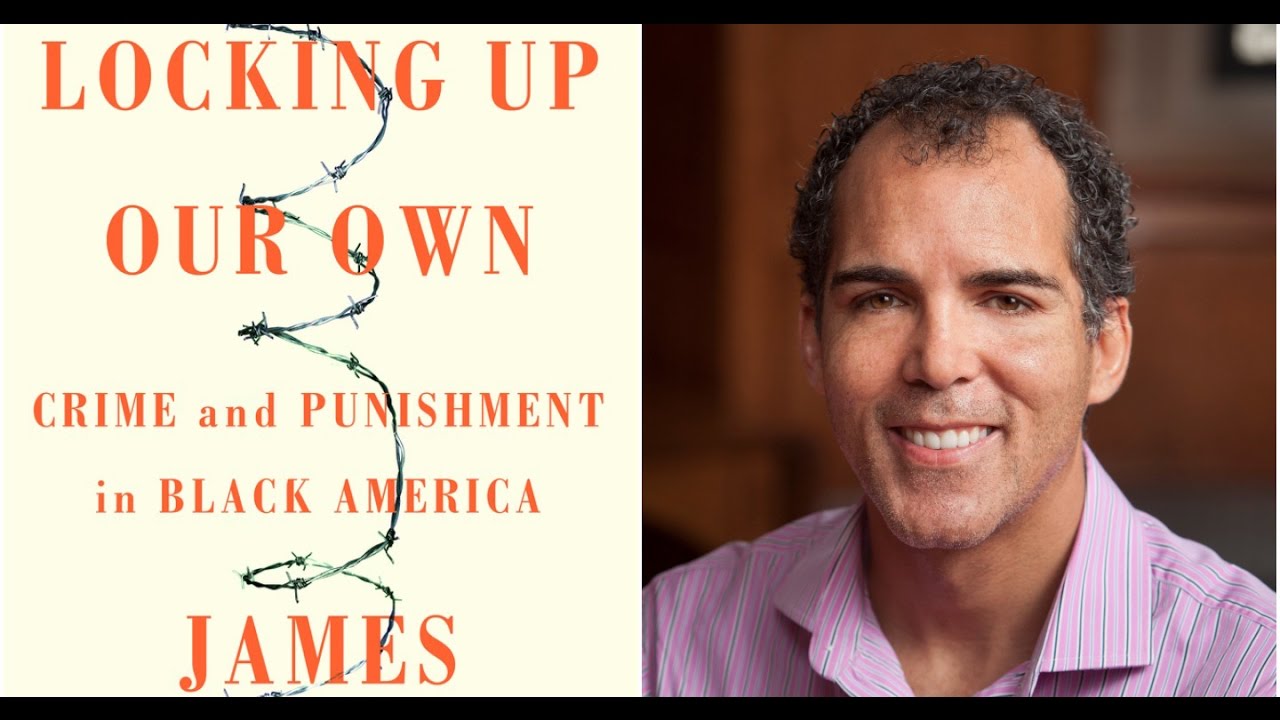 13. Colin Powell on education, opportunity, and immigrant students ahead of America’s Promise 20th-anniversary gala, by Mark Keierleber | “Today, some 41 million immigrants and 37 million U.S.-born children of immigrants live in the U.S.,” Powell said. “Every one of these people deserves the same educational opportunities I had. As a nation, we have to invest in our collective future by making education and citizenship accessible to every child.” (Read the full story)