The Apple Story Is an Education Story: A Steve Jobs Triumph Missing from the Movie 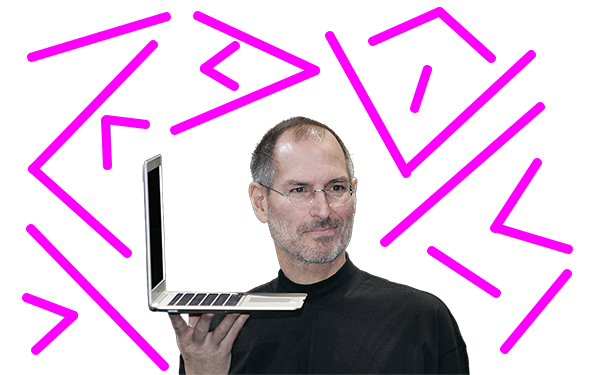 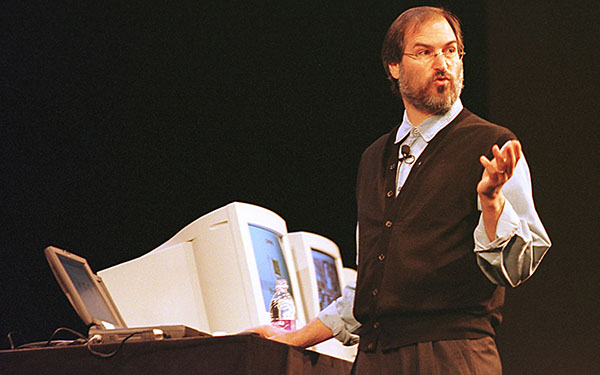 Steve Jobs speaks at a 1997 press conference in Cupertino, California. (Photos by Getty Images)
Last year, when the company reported that Mac sales were up by 21 percent — in an otherwise stagnant PC business — CEO Tim Cook specifically called out university sales as one reason why. "I think if you went out to college campuses about now, you would see a lot of new Mac notebooks there," he said.
Of course, today’s Apple is about far more than just Macs. Its tablet, the iPad, is a personal computer by any reasonable definition, and is widely used as a teaching tool at every level. The company even offers iBooks Author, an ambitious publishing program focused on designing richly interactive textbooks for consumption on iPads. Though it hasn’t blown up the market for conventional dead-tree textbooks just yet, the software is a reminder that Apple has never stopped thinking about the future of education.
As Steve Jobs put it back in 1997, it’s an incredible foundation, and an incredible legacy.
Harry McCracken, technology editor at Fast Company, has written about computers since the glory days of the Apple II.
Submit a Letter to the Editor
October 26, 2015