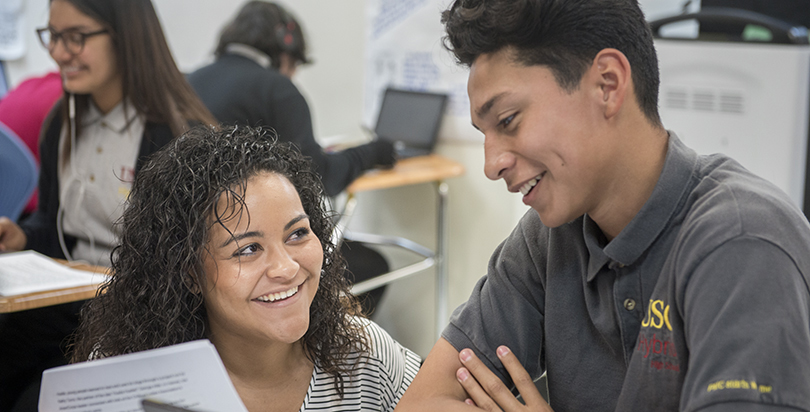 LA School Report and The 74, two of the fastest-growing education news sites, are partnering to expand their coverage in Los Angeles with the launch of LA School Report en Español.

The site will provide hard-hitting news and commentary in Spanish to keep parents, students, educators, political leaders and activists informed about the people, policies and trends shaping education in Los Angeles. It will feature original reporting in Spanish, as well as Spanish translations funded by the Eli and Edythe Broad Foundation. LA School Report retains sole editorial control over the content. 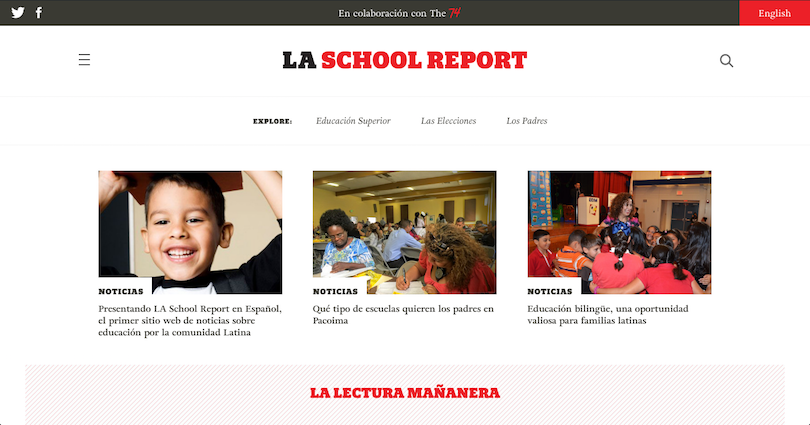 Romy Drucker, co-founder and CEO of The 74, added, “While newsrooms around the country have cut back on education reporting, The 74 and LA School Report continue to expand. With the introduction of LA School Report en Español, we are now able to provide even more readers with fact-based reporting and informed analysis on the issues facing Los Angeles schools.”

LA School Report and The 74 have reported extensively on the challenges and opportunities that Los Angeles’s education system faces. The role of high-performing charter schools in Los Angeles and the importance of California as an innovator and originator of public school choice are highlighted in Richard Whitmire’s recently released book, The Founders, which was published by The 74 in August.

To provide the community with a deeper look at what Angelenos can do to bring more hope through public education, and to celebrate Los Angeles’s founders stories, The 74 and LA School Report are hosting a town hall discussion on October 25 at East Los Angeles College from 6 to 8 p.m.

The education panel will feature: