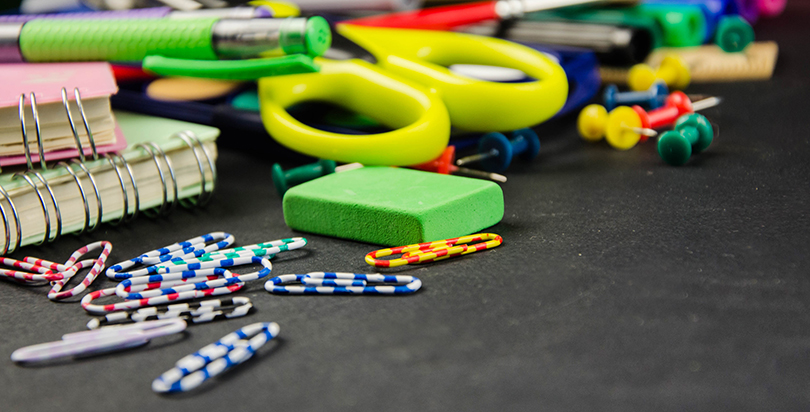 Parents and students gearing up for the start of school will find steadily rising prices not only in the pencil aisle but also in extracurricular fees.
For one child, parents might be lucky if they can get away with spending less than $1,000. The average back-to-school costs are $661 for elementary students, $1,001 for middle schoolers, and $1,488 for high schoolers.
That’s according to the 11th annual Backpack Index, prepared by Ohio-based Huntington Bank and the national Communities in Schools dropout prevention program.
Middle school students see the largest back-to-school price increase this year, at 4.4 percent. School supplies alone are estimated to cost $373 for middle schoolers, with graphing calculators claiming the spot for the most expensive school item. But fees, including musical instrument rentals and sports participation costs, could make the total outlay $1,001.
High schoolers will see a $10 decrease in costs this year versus 2016, but their expenses are still the steepest, at $1,488, including college prep books and college placement and AP exam fees. That’s a nearly $400 increase from 2013 prices.
The most expensive classroom items for elementary school students are backpacks and calculators, at $20 each. Music rentals and field trips make up the steepest fees, at $350 and $75, respectively.
“As we have assessed the cost annually for the same supplies and fees over 11 years, we have seen significant outpacing of inflation,” George Mokrzan, chief economist for Huntington Bank, said in a statement. “While there is good news this year with minimal year-over-year impact, the set price for extracurricular fees for activities like sports and band represents an ongoing burden that can’t be lessened by merely shopping around.”
These costs can be a significant burden for students in poverty, and since 2013, the majority of U.S. public school kids have come from low-income families.
To come up with its statistics, Huntington gathers up classroom supply lists in the eight Midwestern states where its banks are located. The numbers are collected from online retailers’ moderately priced items.
The data don’t speak to what teachers pay for school supplies, which many report is an average of $500 per year. Last year, Huffington Post asked teachers how much they spent on supplies, and their responses estimated thousands of dollars.