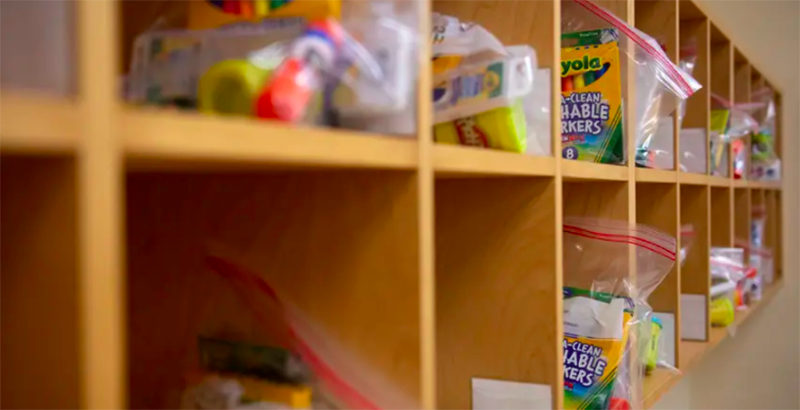 The state's highest court blocked San Antonio Independent School District from enforcing its vaccine mandate for employees while the state's lawsuits over the policy proceed. (Allie Goulding / The Texas Tribune)

Under the mandate, all employees of San Antonio Independent School District were supposed to get vaccinated against the virus by Friday — directly challenging Gov. Greg Abbott’s ban on COVID-19 vaccine mandates. Then-Superintendent Pedro Martinez enacted the rule in August, drawing lawsuits from Attorney General Ken Paxton.

Supreme Court justices sided with Abbott and Paxton to temporarily block the district from enforcing the mandate while the legal battle over the ban continues, but didn’t determine whether the governor’s ban or the district’s mandate are legal.

A representative for San Antonio ISD did not immediately return a request for comment.

Abbott has grown increasingly aggressive on cracking down on vaccine mandates of any kind. On Monday, the governor barred Texas employers from requiring their workers to get the COVID-19 vaccine — expanding his ban beyond cities, counties and school districts — and called on state lawmakers to send him a bill solidifying the prohibition.

This article originally appeared at The Texas Tribune, the only member-supported, digital-first, nonpartisan media organization that informs Texans about public policy, politics, government and statewide issues.

Joshua Fechter is a reporter at The Texas Tribune.