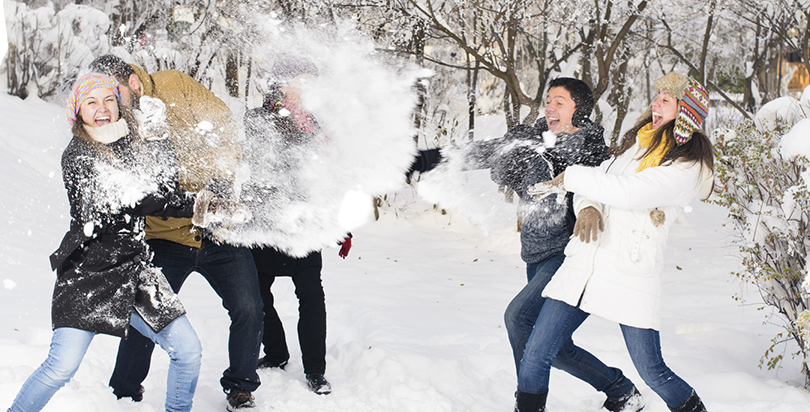 Tricksters looking to score a day off from school attempted a feat of impersonation that even famous fraudster Frank Abagnale would find hard to pull off.
The digitally-savvy charlatans took to social media late Tuesday, falsely portraying themselves as Tennessee school officials in an attempt to fool Chattanooga's WTVC News Channel 9 into announcing inaccurate school cancellations for the next day.
The news station’s retort? Nice try, kids.

Also, kids? Don't DM us pretending you are some school official cancelling school. Closings don't work like that. & we're not that dumb.

.@joshacagan we're still waiting for 3 kids in a trenchcoat claiming to be the superintendent to show up.

Even as the pranksters tried to take matters into their own hands, other students were barraging the news outlet with questions about potential closures:

Hey, kids? Y'all are writing us privately on FB as if we wouldn't report it if Hamilton Co schools closed. We promise: we will if it happens

When a kid asks "do we have school tomorrow" like they think we already know what school they go to https://t.co/TYcmL8PYt9

"Do we have school tomorrow?" dozens of kids ask us privately on Facebook. We ALWAYS say: you'll find out here: https://t.co/KBd0VXyaB7

Convincing yourself there WILL be school tomorrow increases the chances there WON'T be.

Ironically enough, just a day later, the kids ultimately got what they wanted: