Teachers Unions At the Supreme Court: 9 Things You Need to Know About the Friedrichs Case 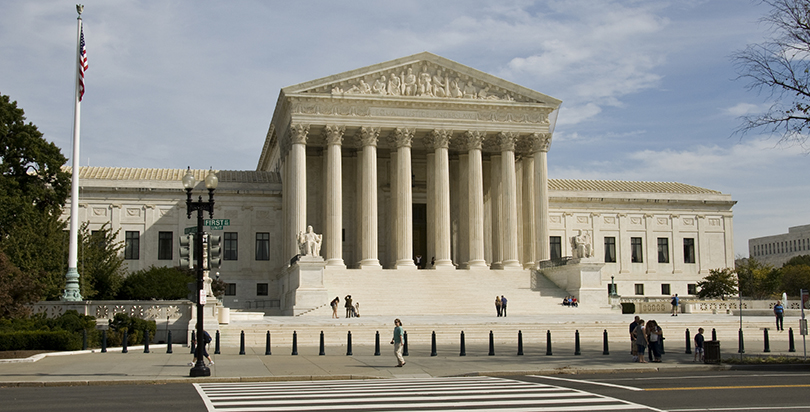 Washington, D.C.
This Monday, the U.S. Supreme Court will hear oral arguments in the case of Rebecca Friedrichs vs. California Teachers Association. The high-stakes challenge to mandatory union dues could dramatically alter the political reach and financial muscle of public sector unions across the country if Friedrichs and the other plaintiffs prevail.
Here’s what non-lawyers need to know ahead of the arguments.

Who is Rebecca Friedrichs? Friedrichs is a longtime teacher in southern California whose personal history with the union is bumpy. She first soured on unions while a student teacher, after witnessing another teacher abuse students and learning how difficult it was to dismiss her, she told The Washington Post. For the first 10 years of her career, she only paid agency fees — the part of dues that cover collective bargaining and other labor activities, but not political activity. Eventually she decided to become a full union member in the hopes of changing the culture from within, she wrote in The Orange County Register. When that didn’t work, she switched back to being an agency fee member in 2012 and filed the lawsuit in 2013.