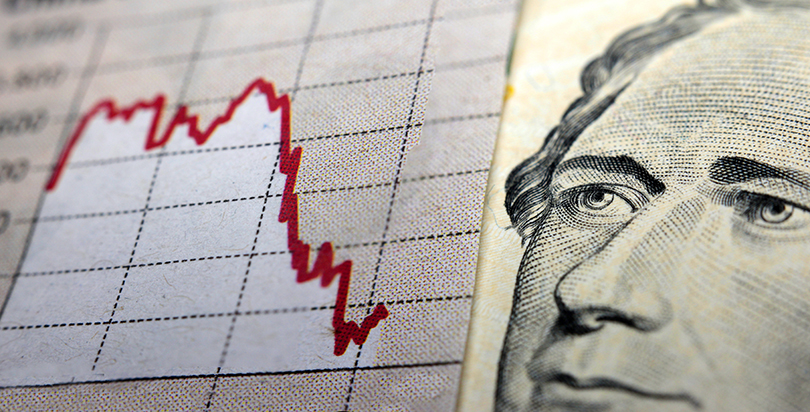 The court deadlocked 4–4 — an impasse court-watchers believed Scalia would have broken with a vote to end mandated fees, forcing public sector unions to subsist only on dues voluntarily obtained from members.

The split decision put an end to Friedrichs but gave rise to several similar complaints. With Neil Gorsuch now occupying Scalia’s seat, the court likely has the appetite for another agency fee case. That case may be Janus v. AFSCME: the U.S. 7th Circuit Court of Appeals, in dismissing the case earlier this year, said, “Of course, only the Supreme Court has the power, if it so chooses, to overrule Abood … Neither the district court nor this court can overrule Abood, and it is Abood that stands in the way of [the plaintiff’s] claim.”

Last year, unions hoped public pressure would force the Republican-led Senate under President Obama to take up his nomination of Merrick Garland for the ninth seat. They also devoted their energy and resources to electing Hillary Clinton, whose court choice could have stalled any further agency fee cases for years.

Now the unions, particularly teachers unions, must face the probability of operating and financing in an entirely new way. Their first order of business is to prepare not only for lost fees, but the loss of members.

The law currently allows a teacher to choose between paying 100 percent of union dues or about 70 percent — the difference between what the union determines it spends on activities not related to collective bargaining (for example, political campaigns). The less-expensive, fee-payer option means a loss of membership privileges such as liability insurance coverage and the ability to vote on contract ratification. Rather than forego these privileges, some teachers pay the extra 30 percent to remain members.

Where mandatory fees don’t exist — in right-to-work states — teachers choose between paying 100 percent of union dues or paying nothing. Teachers who might be reluctant union members in states with mandatory fees may leave the union entirely because the financial incentive is much higher.

Though a Janus ruling — assuming the high court hears it — will probably not come down until June of next year, teachers unions have begun feeling out the first tentative steps toward life after agency fees.

National Education Association: The national union has modified its proposed budget for 2017–18 to include an estimated loss of 20,000 full-time equivalent members. This seems accurate because even larger losses won’t be felt until the 2018–19 school year.

California Teachers Association: The union’s executive director recently warned activists to be prepared for membership losses as high as 30 percent to 40 percent. Despite his alert, CTA does not seem to have made any adjustments to its own 2017–18 budget.

United Federation of Teachers: UFT’s New York City local estimates a 20 percent reduction in membership and feels it can safely cut $16 million, which is about 10 percent of the annual dues it collects.

Massachusetts Teachers Association: The union hired an accounting firm to determine a prudent level of reserves should agency fees disappear. But because of increases in staff pension and post-retirement health care liabilities, MTA had net assets of negative $3.5 million at the end of 2016.

Washington Education Association: WEA is currently in contract negotiations with its employees, and it proposed that their pensions be based on their career average earnings, rather than their three highest-earning years. The union has $55.5 million in pension and post-retirement health care liabilities. In fact, many NEA state affiliates are finding that pension cost control is as sticky an issue for them as it is for state and local governments across the country.

In short, teachers unions are doing something, but there is little evidence that they are prepared for the revolutionary change in their usual operations that an adverse Janus decision will bring. And time is running out.