‘Summer Melt’: Why Are Hundreds of Thousands of Freshmen Dropping Out of College Before Day One? 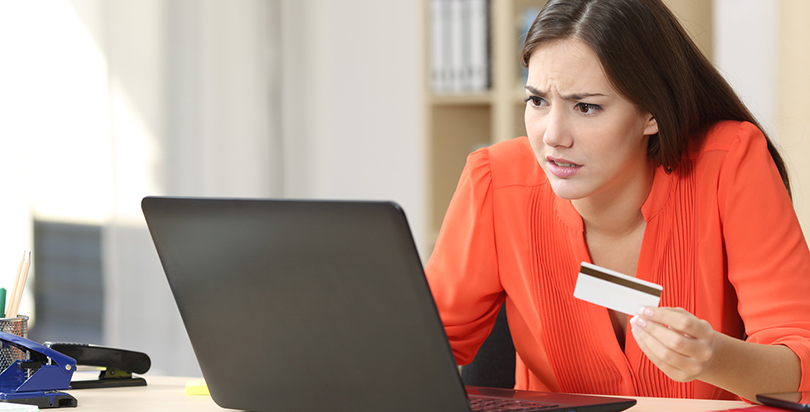