Student Test Scores Are on the Rise. Does That Mean Common Core Is Working? 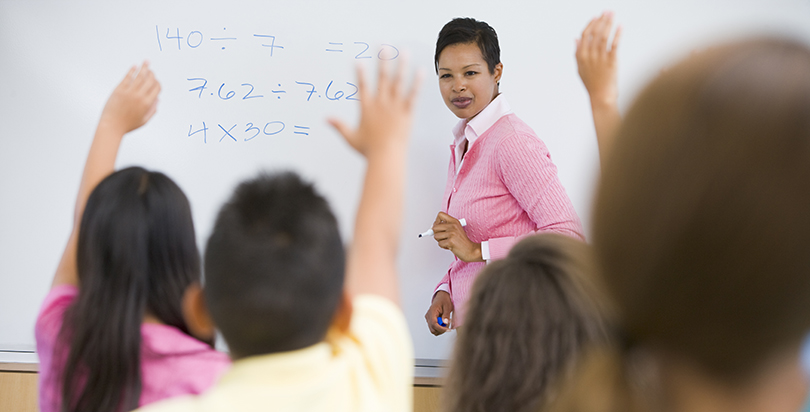