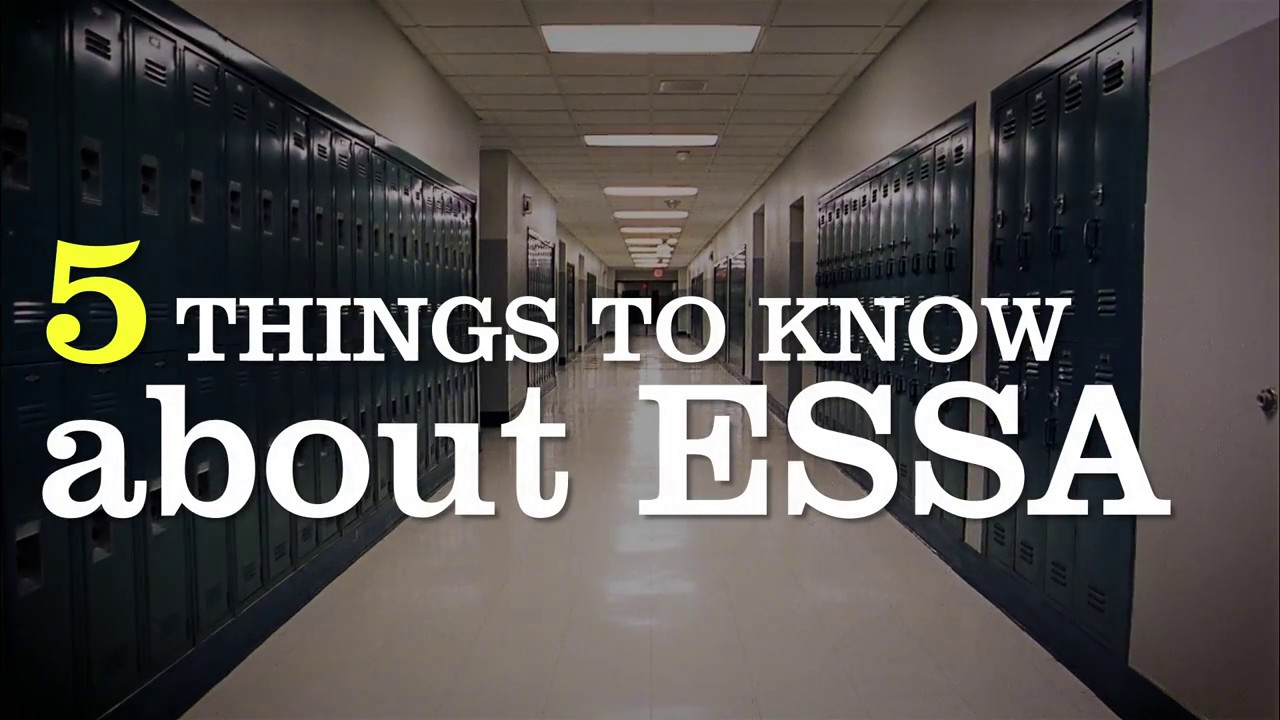 A draft of Michigan’s plan, for instance, said that only 26.4 percent of schools would meet their proposed n size of 30 for African-American students and 36.4 percent for students with disabilities.
“There comes a point at which, between the n size and the participation requirement, it really almost doesn’t matter what the accountability system looks like,” Cortiella said. “If two-thirds, or three-quarters, of kids in a subgroup are allowed to escape that system, really what difference does it make how good it is?”
Another problem, advocates said, is states’ decision to use “super-subgroups” that combine the results of multiple high-needs groups; for example, counting all English-language learners, special education students, and students from low-income homes in one group. The use of super-subgroups was banned in the Obama accountability rules.
That, advocates said, obscures consequential differences among the students thrown together into one accountability pot.
“Those kind of combinations really ignore meaningful distinctions in the needs, as well as civil rights protections, that are afforded to those students,” Ushomirsky said.
There’s also a problem in some places with the big picture — they’ve set different long-term goals for academic performance and high school graduation rates for each subgroup of students.
“There is no excuse for different long-term goals. A state’s objective should never be that they have a discriminatory system, frankly,” King, of the Leadership Conference, said. “In theory and in concept it’s one thing, but on paper you’re telling me that you, as an educator, are comfortable with a scenario that aspires to leave whole groups of kids behind? … That’s just not why educators go to work.”
Some bright spots
Though civil rights advocates have concerns, they’re not universal.
Ushomirsky, for instance, said advocates’ fears that states would skew accountability systems away from academic measures, or use less rigorous measures for their “fifth indicator,” or measure of school quality, haven’t come to pass.
“That’s a definite highlight,” she said.
Most states are using chronic absenteeism as at least one of their measures of school quality, and several have also included measures of college- and career-readiness for high schoolers, such as how many are taking and passing Advanced Placement and International Baccalaureate courses, or career and technical education programs.
(The 74: Hard to Game, Easy to Use: Chronic Absenteeism Gains Ground as New ESSA Measure of Student Success)
Mike Magee, CEO of Chiefs for Change, a reform-minded group of state education leaders, highlighted the use by some of its members — including Louisiana, Massachusetts, New Mexico, and Washington, D.C. — of a summative score for schools, and a commitment to include growth measures while not losing sight of proficiency rates.
Growth is important, but “there are also milestones that students need to reach to achieve their ultimate goals,” he said. “You want that high standard and those high expectations to be reflected in the summative ratings you give to schools.”
Ultimately, the ESSA plans should be living documents that continue to strive toward educational equity, particularly since the law is likely to be in place for 10 years or more, Lovell said.
No Child Left Behind, the federal K-12 law ESSA replaced, lived for some 13 years.
“It’s important that we have a solid start, that this flexibility be used well and that we be willing to not consider what’s done now to be set in stone but we improve over time as we learn more,” he said.