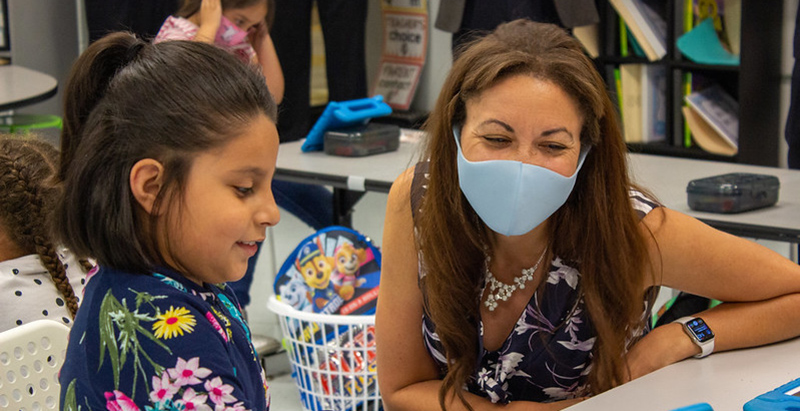 Even before President Joe Biden signed the latest federal relief bill — which requires a portion of funds to be spent on learning loss — state lawmakers were already moving on their own proposals to help students make up for missed instruction due to school closures.

Legislatures are weighing proposals to establish summer learning initiatives, expand afterschool programs and extend the school year. But for those who need more to get back on track, some states are examining a more controversial option: holding students back.

New Mexico legislation would allow elementary schools to add an hour to the school day — an idea viewed as more palatable to teachers unions than requiring summer school. Connecticut lawmakers have introduced a bill that would award grants to districts, cities and nonprofits to provide educational and enrichment programs that promote literacy. And an Indiana bill would spend $150 million on grants to districts that submit “a student learning acceleration plan.”

As states await new federal relief funds, experts urge leaders to take a long-range view of the challenges ahead and to make the most of tools they’ve already developed to get through this crisis.

“If during this time you have created the infrastructure where every kid can be on zoom at home, you’ve just created infrastructure that is very valuable for tutoring long term,” said Michael Magee, CEO of Chiefs for Change, who urged districts to think of this as “a multi-year learning acceleration challenge.”

Preliminary data shows that students, particularly English learners and students of color, are especially off track in math compared to their peers in a typical year. Further data from curriculum provider Amplify shows that young students learning to read didn’t make the progress they normally would between fall and winter.

How states respond to that data largely depends on their fiscal outlook. Some are not experiencing the sharp declines in tax revenue they were expecting this year and have already dedicated funding toward extra academic support for students. But others are contemplating budget cuts.

“What’s really striking in this recession is how unevenly states are feeling the effects,” said Barbara Rosewicz, a state fiscal policy expert at the Pew Charitable Trusts. Some states, like Idaho, have continued to see revenues grow, even if increases are less than expected, she said. Other states, such as Oregon, are depending on federal relief to fill budget gaps.

California, where revenues are higher than expected, is among the states on their way to economic recovery. In early March, Gov. Gavin Newsom signed a bill that includes $2 billion in incentives for districts to reopen schools by April 1 for the early grades and students most impacted by school closures — including those with disabilities, English learners and homeless students. An additional $4.6 billion in funding will be available to help students catch up.

Some teachers unions still aren’t sold. United Teachers Los Angeles said the legislation will create further inequities. “If you condition funding on the reopening of schools, that money will only go to white and wealthier and healthier school communities that do not have the transmission rates that low-income Black and brown communities do,” Cecily Myart-Cruz, the union’s president, said in a statement.

Other states, including North Carolina and Connecticut, are already crafting summer learning initiatives to help students catch up.

In North Carolina, a bill passed Feb. 24 in the House mandating that districts offer students at least 150 hours of summer instruction, as well as sports and enrichment activities. Students would not be required to attend, but districts are expected to target programs toward students most at risk.

The bill includes funding for transportation and lunch to make it easier for families to participate. But Javaid Siddiqi, president and CEO or the Hunt Institute, a nonprofit focusing on education in the state, said building the programs and convincing families to enroll their children will be challenging.

“Over the last year, we have seen districts be incredibly innovative in providing academic content to students, but we can’t underestimate the strain this has placed on teachers, leaders, and district staff,” he said.

“Many teachers have been working harder than ever this year and will need the summer to recharge,” said Michelle Cunningham, executive director of the Connecticut After School Network.

In Connecticut, getting teachers to work over the summer might have involved negotiations with the teachers unions. But Tennessee doesn’t have a collective bargaining law. Lawmakers there jumped on the issue of learning loss in January when they passed a $160 million legislative package.

“One of the biggest concerns we heard from districts was, ‘We might build it, but are [teachers] going to come?’” said state education Commissioner Penny Schwinn. “I think we are seeing teachers step up.” 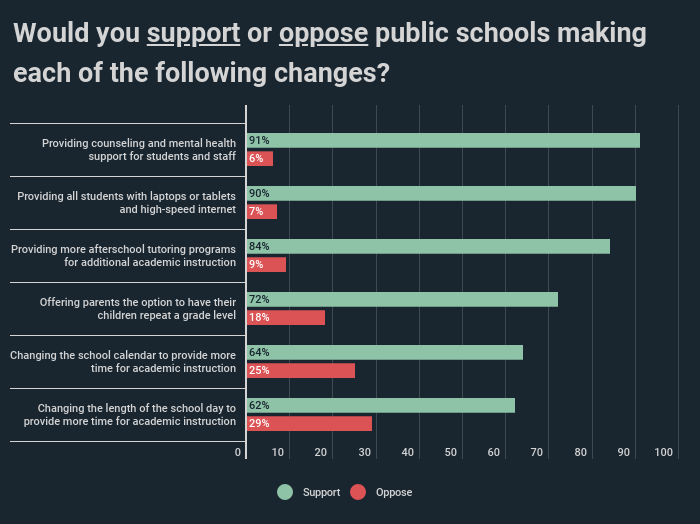 The state’s plan includes a strong push to build the early reading skills students might have missed during remote learning as well as recruiting thousands of tutors.

In New Mexico, districts will have the option of extending the school day instead of pushing the school year into the summer months. Union leaders support the approach.

“I love HB 184,” Ellen Bernstein, president of the Albuquerque Teachers Federation, said about the bill. She noted that while some districts prefer adding days to the school year, others want flexibility to expand the day.

‘Too heavy of a hammer?’

But as in North Carolina, districts will also need to get families on board to take advantage of the additional academic support. In Tennessee, Schwinn said, that support will include free books and text messages to parents with early literacy tips.

“There is a lot to get done in a short time,” said David Mansouri, president and CEO of the State Collaborative on Reforming Education. “We certainly feel urgency to get implementation right for students.”

Even with the additional learning time, there are concerns that some students might need an additional year to get back on grade level. Tennessee’s plan includes a new third grade retention law that would go into effect in the 2022-23 school year — affecting this year’s first graders.

Third graders in 2022-23 will need to score “on track” in English language arts on the state test in order to progress to the fourth grade. If they are in the “approaching” or “below” categories, they would have to participate in summer school and tutoring programs to be promoted.

Gini Pupo-Walker, state director of The Education Trust-Tennessee, an advocacy organization, said she hopes the extra instruction for struggling readers will be sufficient, but worries what will happen if thousands of students are held back.

“Is it too heavy of a hammer?” she asked. “The first cohort we would potentially retain would have spent first grade and part of kindergarten in a pandemic.”

Retention is expensive, because it adds to the number of years a student is in school. And research shows that repeating a grade may have initial positive effects on academic performance, but contributes to students dropping out in the long run. 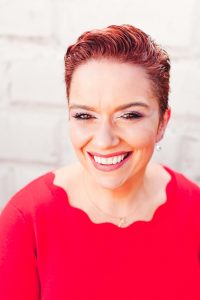 In other states, lawmakers are considering the retention issue from the perspective of parents. In Florida, a Senate bill would allow parents of students in K-8 to request that their children repeat the grade they’re in this year. Lawmakers in California are considering a similar bill.

Polling data from the National Parents Union shows that almost three-fourths of parents support having the option of their child repeating a grade, but less than 20 percent identified retention as a decision that would most help their child at this time.

“It’s a tough call,” said Keri Rodrigues, the organization’s president. She said despite research showing negative effects from retention, it’s clear many students are struggling. “I think parents and families should make the ultimate choice as to whether or not this option is right for their child. And a lot of that is going to come down to how much faith parents have in the plans being established by educators and schools to adequately support their children.”