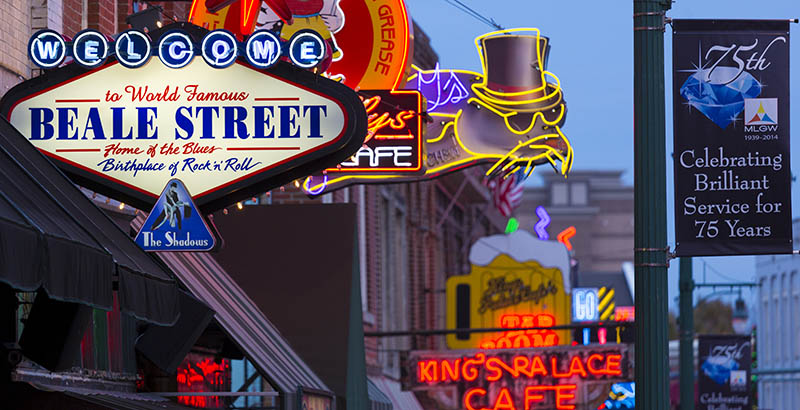 On Jan. 6, news broke that Tennessee’s Department of Education is proposing to exit all 30 schools in its flagship reform effort, the Achievement School District. The district — a state initiative created in 2012 aimed to help the bottom 5 percent of Tennessee schools, known as Priority status schools — has been among the country’s most prominent efforts in supporting persistently underperforming schools.

Not only are the transition details still vague, but it would be naive to think these schools should return to the same districts that let them fall into Priority status in the first place. For all the achievement district’s issues and flaws, a broader and more pernicious story has been allowed to stand unchallenged — even by those responsible for the effort.

Let there be no confusion: For more than half a century, public education in Memphis has been delivered in a systemically inequitable fashion, and historically low-income and vulnerable neighborhoods have had it the worst. In high schools, dropouts outnumbered graduates, and the disparate outcomes fell along traditional lines of race and class. Student discipline leaned on punitive measures, and recidivism was high. In Tennessee, as elsewhere, the achievement district was established to intervene in a meaningful way to reverse this tragic loss of potential.

Green Dot Public Schools was invited by the Tennessee Department of Education to partner under the achievement district on the strength of our transformation partnerships in Los Angeles, and we came to Memphis in 2014. Today, at Kirby and Wooddale middle schools — two achievement district Priority schools led by Green Dot — students are achieving more than 60 percent better than in the first year of new Common Core-aligned TNReady assessments, and enrollment continues to grow after years of declines. Hillcrest High School struggled for decades, but today under Green Dot’s leadership it is showing great progress. For the first time in the history of the Tennessee Value-Added Assessment System, Hillcrest is not rated at the lowest level on a scale of 1 to 5; most recently, it ranked as a 3.

For each school, the higher the rating, the stronger educators’ impact on student growth. This is particularly important when assessing the achievement district — consider their starting points when noting their progress. That Hillcrest High is well on its way to exiting Priority status under Green Dot is a notable achievement. Further, these schools are safer and more secure than ever, with suspension rates declining as well.

Under Green Dot, with our innovative interventionist approach to public education, each of our four schools in the Memphis achievement district — Kirby, Wooddale, Hillcrest and Fairley High School — is measurably better than under the direction of the local district. Enrollment continues to grow, and student outcomes highlight the academic, social and emotional impact we have made in the neighborhoods our schools serve, including Whitehaven and Hickory Hill. It is our strong partnership with the communities we serve that has positively bolstered student outcomes.

No one who claims to prioritize students should want Priority schools to revert to a status quo leadership structure that would close campuses and tolerate mediocrity. The notion that Priority schools should be returned to the very districts that originally failed them must be forcefully rejected. House Education Committee Chairman Mark White has it right: Ongoing intervention is required.

We remain committed to creating experiences that prepare our students to excel in life by providing an academic model focused on eliminating external barriers to learning. We are honored to be supporting all students to graduate prepared for college, leadership and life.