Sex Ed, America, 2016: Where the Information Is Often Absent — or Medically Inaccurate 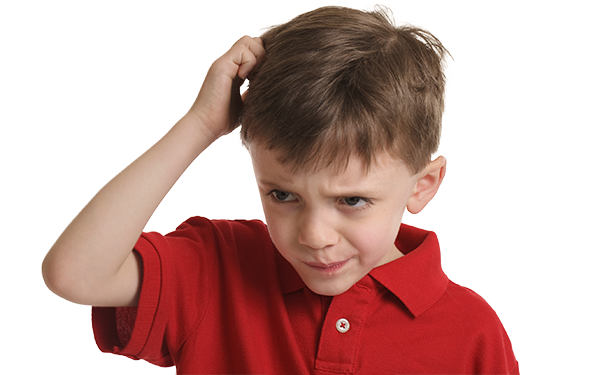