Scott Walker Is In: 9 Things to Know About His Education Record 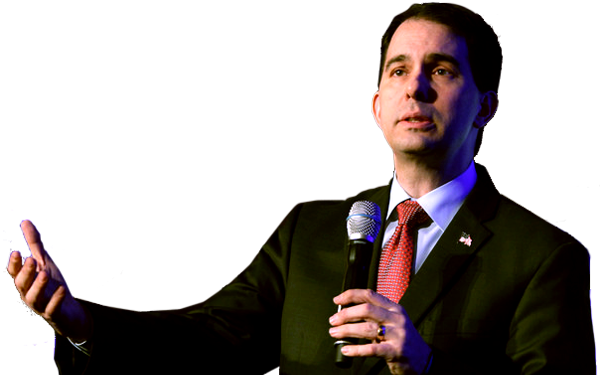