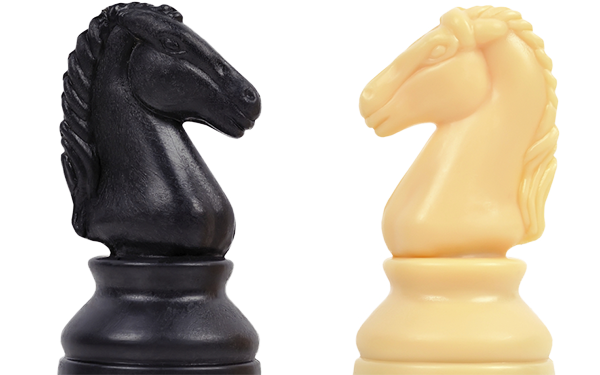 The fight over whether Washington state’s nascent charter school movement will survive past this year lands squarely in the laps of state lawmakers this week who reconvene with — not one — but two charter bills to consider.

The bills both purport to keep the schoolhouse doors open for the more than 1,100 Washington families clinging to school choice but diverge on how best to do that. The political reality of two competing bills may be complicated but better than none, supporters said.

“There are 10,000 boogeymen out there but there’s a growing willingness from the legislature to fix this problem,” said Cynara Lilly, spokeswoman for the charter school advocacy group, Act Now for Washington Students. 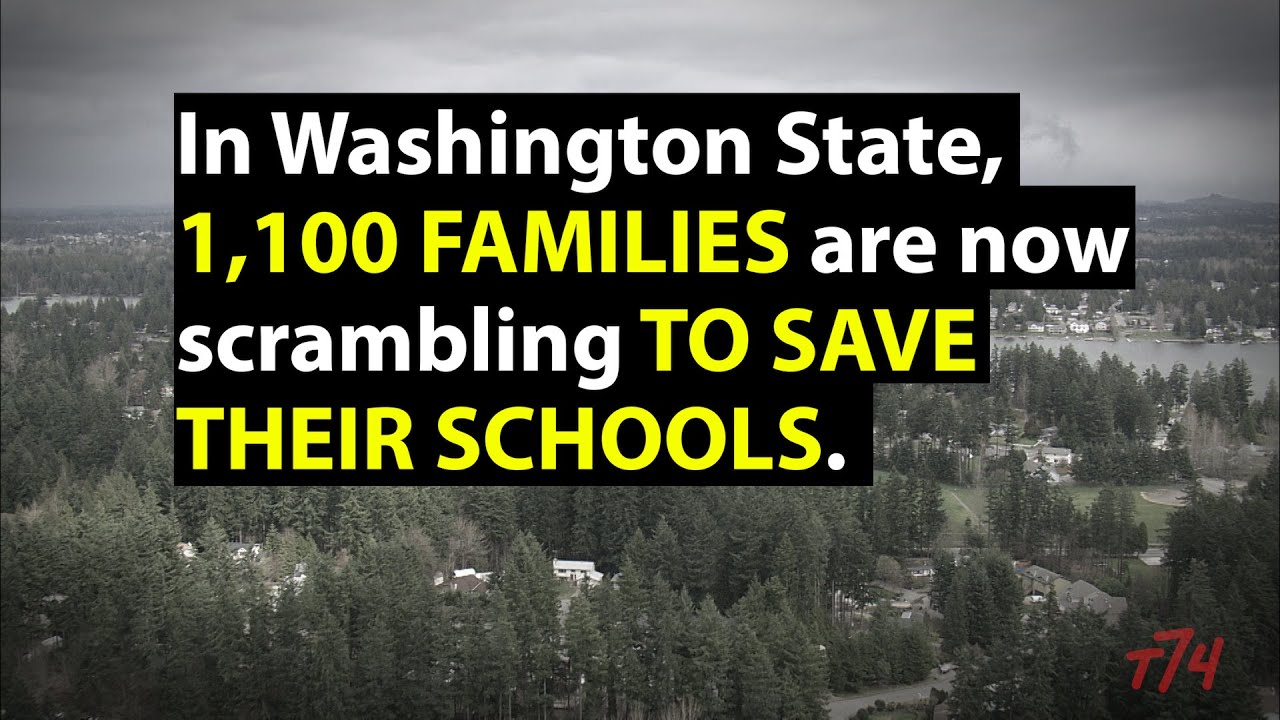 The first bill proposes that the eight remaining charter schools come under the authority of their local districts’ elected school boards. This structure would negate a central argument the state Supreme Court used in early September to rule Washington’s charter schools unconstitutional. The court said charters did not qualify for public funding as “common schools” because they were overseen by appointed, rather than elected, boards.

The second bill would leave charter schools under the Washington State Charter School commission but would shift their funding stream to the state’s Opportunity Pathways Account, which draws from lottery revenues and is not restricted to common schools. Both proposed bills will be the subject of a hearing Tuesday.

“This is about improving our current system,” said Sen. Steve Litzow, R-Mercer Island. “No one wants to be on the side of denying 1,300 low-income children of color a good education.”

Litzow chairs the Senate Early Learning and K-12 Education Committee and is one of four bipartisan lawmakers to co-sponsor the second Senate bill.

Sens. Andy Billig, D-Spokane, and Michael Baumgartner, R-Spokane, co-sponsored the first. Once control of charters is passed to local school boards, those boards may then grant them decision-making power on staffing, curriculum or budgeting.

“It’s an effort to get as close to current initiative language as we can get and have an argument that’s constitutional,” Billig said, referring to the 2012 statewide voter referendum approving charter schools.

However, some critics view the bill as giving too much power to the districts.

“This bill is a repeal,” said Liv Finne, director of the conservative Washington Policy Center. “It takes away all autonomy and gives it to the school districts.”

Billig argues it’s good policy to give districts some control over charters because they can better coordinate specialized schooling and provide accountability to the taxpayer.

Some worry that a district-authorizer model would stunt charter school growth. They point to Virginia where school boards oversee charter schools and where there are only nine in the entire state despite being allowed by law since 1998. In contrast, Washington D.C., which has permitted charters since 1996, authorizes them through the DC Public Charter School Board and has more than 100 charter school campuses.

However, that doesn’t mean attitudes can’t change. Robin Lake, director of the Center on Reinventing Public Education, recalled that Denver used to have a hostile attitude toward charter schools when they were first allowed. Gradually, tensions eased and now Denver Public Schools, which collaborate and share resources with its charters, is held up as a model of positive co-existence.

Despite the tense atmosphere toward school choice in Washington, legislators and advocates say they are optimistic charter bills have a chance.

“I’m hopeful because of the voices of children and parents and how they reacted to (the Supreme Court ruling),” Finne said.

Those voices will be raised in Olympia again Tuesday when charters school parents and students from Seattle, Tacoma and Spokane plan to descend on the capitol to testify at two Senate panel committees and meet with legislators. They will be bringing “survival kits”— Emergen-C, cough drops, mints — to lawmakers as a show of appreciation.

“Any elected official who met with families will have a hard time sleeping at night if they don’t help these people out,” said Sen. Mark Mullet, D-Issaquah, who also co-sponsored the second Senate bill. “For me, it’s not whether you love or hate charters. It’s about the families in the state right now who are happy with their schools.”

The 60-day session is a short one, but even so, legislators say they aren’t worried that a second complex education issue — McCleary school funding lawsuit – will draw attention away from charter schools. The state legislature is being fined $100,000-a-day for failing to meet a mandate from the Supreme Court to fully fund education.

Legislators report there are enough votes in the House and the Senate to pass a charter school bill. However, obstacles remain. The House Education Committee Chair Rep. Sharon Tomiko Santos, D-Seattle, declined to allow consideration of charter school bills in the past, according to a Seattle Times editorial, and some pro-charter legislators are concerned she might do the same this session. Santos did not return a request for comment.

Other hurdles legislators point out are House Speaker Frank Chopp, who may not allow legislation onto the floor. Gov. Jay Inslee, could also refuse to sign it. Both Democratic politicians have received campaign donations from the teachers unions — Chopp in 2014 alone took the maximum $1,900 and the Washington Education Association donated $1 million to a PAC that supported Inslee’s 2012 election. The WEA was an appellant in the Supreme Court case against charter schools and campaigned hard to defeat the voter referendum.

Chopp has been in power for 14 years but he now holds only a slim, two-vote Democratic majority in the House. He did not return a request for comment.

Sen. Bruce Dammeier R-Puyallup, vice chair of the Senate Ways and Means Committee for School Finance, said any vote on charter schools should take a leap beyond politics.

“A child’s education should not be dependent on zip code and right now, sadly, it is. Charter schools are an answer, they are not the answer,” Dammeier said. “They are one of the tools that we need to meet the needs of students in horribly underserved school districts.”

When Inslee was asked at an Associated Press forum last week how he would respond to a charter bill, he said both educational innovation and accountability to the taxpayers should be heeded.

“Those two principles need to be embedded in any action (legislators) take,” Inslee said.

Litzow has faith in the governor.

“I am confident we will get to the kids,” he said. “I believe if it passes, the governor will sign it.”