Rethinking Civics Education: Global Nomads Is Helping Kids Learn About Their Lives by Learning About Others’ Lives 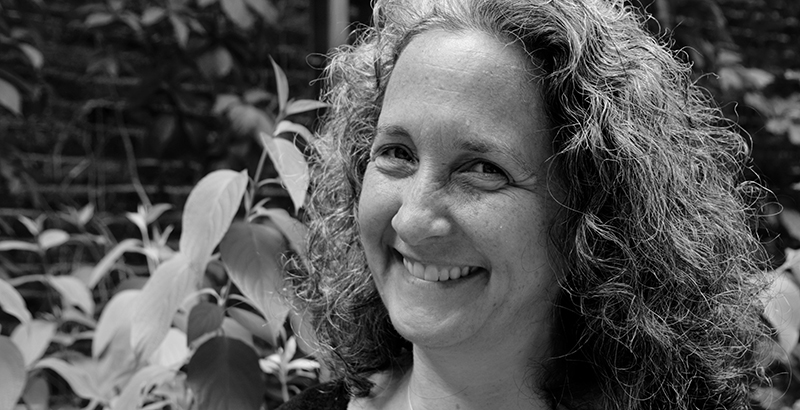 “My parents immigrated to the United States so I could have certain rights. I take nothing for granted,” said a colleague at Global Nomads Group, a not-for-profit organization that promotes empathy, awareness, and civic engagement by facilitating virtual communication among young people around the world.  We were discussing health care policy as a congressional vote neared and, largely because I have a child with complex medical needs, I was encouraging my office mates to share their views with elected officials. My co-worker, the child of immigrants, already knew how his representatives were likely to vote; he had called them several times. Unlike most, he firmly believed that his participation could influence policymakers.

By contrast, many of my friends and acquaintances whose families had lived here for generations weren’t aware they could influence how laws were written or whether they passed. They didn’t know whom to call or what to say. Some didn’t know the names of their elected officials or which legislative body was voting on the bill. Most had no understanding of how Congress attempted to use the budget reconciliation process to pass healthcare legislation (it requires fewer votes this way). Neither a college education nor even advanced degrees had taught my peers how to participate in democracy.

Motivated by the potential consequences of the vote on my son’s life, I explained basic civics to several friends and relatives. I started to wonder about how civics was taught in our schools. How could so many people with so much schooling know so little about the way American government works? Would better civic understanding motivate people to become more politically engaged? In what ways could schools do a better job at building interest in lawmaking and governance?

I remembered I didn’t really learn English grammar, though I loved reading and writing, until I studied Spanish. A second language helped me realize that certain ways of thinking I always assumed to be universal were actually not. For example, if I said in English, “I left my homework at home,” the responsibility was all mine. But Spanish let me blame the homework itself: la tarea se me quedó en casa (the homework stayed home on me).

Discovering these differences also allowed me to see why we understand the world differently. For my colleague whose parents immigrated, living in the U.S. was analogous to my learning Spanish. For him, the way government worked in his parents’ home country helped him better understand how it works here. He was fluent about his rights as a citizen because his parents once didn’t have the same rights.

The application to our work in global education is clear.

Global Nomads Group was launched 20 years ago to create opportunities for students spread across the world to communicate virtually about a range of topics that matter to them. Initially through videoconferencing and later using virtual reality and online learning platforms, we’ve helped more than 1 million young people and educators in 60 countries talk about their lives with counterparts in countries they are unlikely ever to visit.

They join in classroom collaborations, study together, and discover each other’s customs, cultures, geography, and history. Students learn to break down stereotypes, question media representations, and form bonds across difference and distance. Students from the United States often learn that many of their comforts are not guaranteed, and that they are afforded different opportunities and obligations to make their voices heard as citizens — like these Rhode Island seventh-graders, whose partnership with students in Sfax, Tunisia, inspired them to appear before their town council to argue for managing pollution through decreased dependence on plastic bags.

A comparative lens brings new meanings to issues like voting rights, due process, the Electoral College, and other features of American civic life. Formerly routine lessons about governing become rich considerations of how countries strive to ensure or deny the dignity of all people, how social change happens in repressive regimes, the strength and fragility of democratic ideals, how economic interests shape policies, and how people mobilize and organize in response to the consolidation and abuse of power.

Dialogues between young people in different countries can provide the kind of eye-opening juxtapositions that having immigrant parents or learning a new language provide at other times. Building empathy for peers with vastly different lives and an awareness of their unfamiliar civic norms deepens an understanding of political realities everywhere.