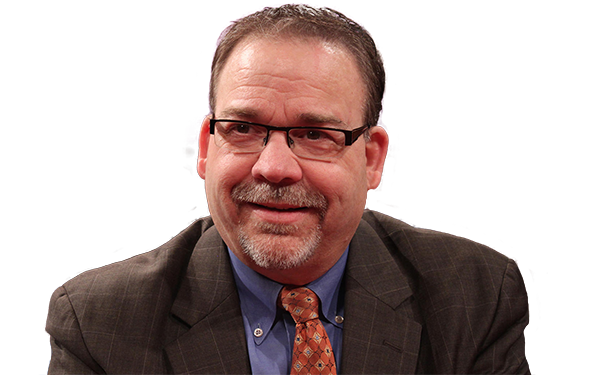 After a quick read of Kate Zernike’s recent article in The New York Times (“A Sea of Charter Schools in Detroit Leaves Students Adrift”) I thought for sure I was on the editorial page. Isn’t that where you’d expect to read advocacy pieces whose tiny kernels of truth lie hidden beneath distortions, exaggerations and misrepresentations?
We expect more from professional journalists. Detroit’s 115,000 school children, along with their parents, families, teachers, administrators, and education activists deserve better than the one-sided depiction offered by the Times.
Let’s face it. Educating students is challenging, especially in our urban cities. We’re all looking for examples of folks doing things well, and looking out for those who aren’t getting it right.
It’s fair to say that every anecdote regarding the challenges of educating students in Detroit charter schools are equally true (or more so) in Detroit Public Schools (DPS). However, the Times’ article leads one to believe the existence of charter public schools and school choice is somehow the cause of poor academic performance in the city. To the contrary, charter schools serve as life rafts for parents fed up with the historic and chronic failure of DPS, a system rife with graft, corruption and greed as too many adults have been literally stealing the futures of thousands of school children for decades.
Despite the Times’ assertions to the contrary, the state has specific authority under state law (MCL 380.1280c and 380.507) to shut down failing schools, both traditional and charter. And it has — in part. More than 100 charter public schools have closed for a variety of reasons, including not serving students well, but the state has yet to close a single traditional public school for academic failure.
Also misleading is the Times’ claim that charter schools in Detroit enjoy “unfettered growth.” In fact, there are only five more charter schools in Detroit today than when the legislature lifted the cap on charters in 2011. Sure, more than five schools have opened since then, but the Times ignores the fact that nearly as many charters have been closed in the past five years (and, isn’t that really the promise of school choice, that parents — not zip codes — determine which schools are best for kids?)
The Times grossly distorts the academic performance of charter school students when compared to DPS students. The truth is, on average, when considering all grades and all subjects, proficiency on state standardized tests is higher for students in Detroit’s charter public schools than for students in DPS.
The article also misses the primary proof point from Stanford University’s 2015 CREDO study. This landmark study confirms that students in Detroit’s charter public schools are gaining an additional three months of learning per year when compared to their DPS counterparts. After a few years in a charter school environment, this really adds up to help kids achieve better outcomes.
The author also incorrectly asserts that Detroit charter schools utilize selective admissions, which is strictly prohibited by federal law. At the same time, 20 percent of DPS “choice” schools actually do use testing results, a minimum GPA requirement, interviews and/or letters of recommendation to screen out undesirable lower-performing students.
In the end, this piece totally lacks objectivity and balance, especially when you consider that a large number of charter school critics are quoted in the story while not a single charter school supporter is quoted on the benefits of charters in Detroit.
The bottom line is that parents have the right to choose the best educational option for their children, and they deserve accurate information about school performance in order to make the right choices. It’s too bad parents in Detroit aren’t getting this from The New York Times.
Disclosure: The Dick & Betsy DeVos Family Foundation is a funder of the Great Lakes Education Project and The 74.
Submit a Letter to the Editor
July 6, 2016