Rahm vs. the Teachers Union II? Teachers Vote To Strike, Will Politics Play Differently This Time 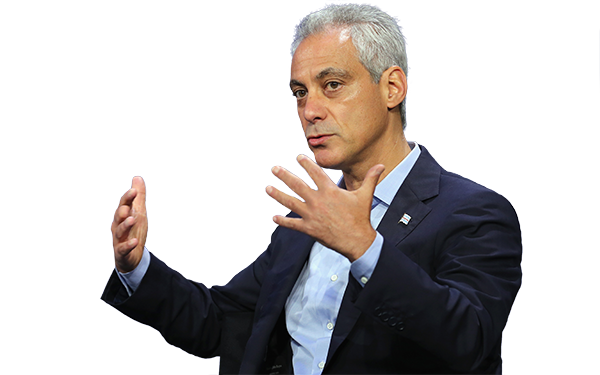 Educating Through the Pandemic: From Hawaii’s Push for In-Person Summer School to Arkansas’s Reopening ‘Playbook’, 8 New Ways Educators and States Are Looking to Adapt to COVID-19