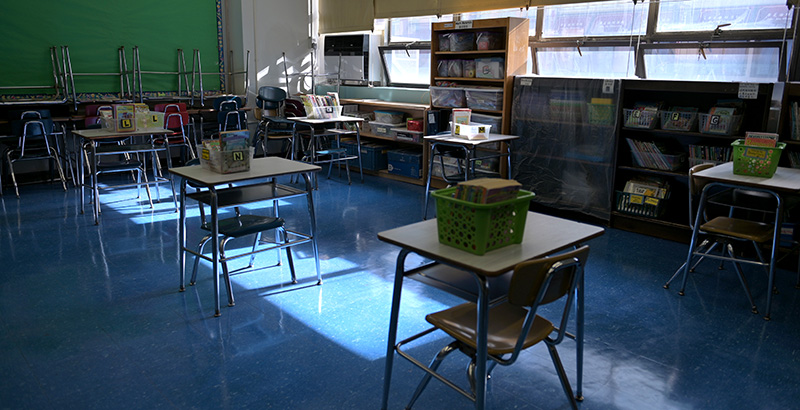 Following Governor Murphy’s announcement that all New Jersey schools will return to full-time, in-person learning in the fall, Newark-based non-profit Project Ready conducted a statewide poll of 1,215 New Jerseyans to find out what parents think of the decision.

The poll found support for returning to full-time, in-person learning overall, with 86 percent of New Jerseyans and 88 percent of parents supporting the idea. However, the survey also found significant disparities between what Black and white residents think about the decision. Black residents were 5 times as likely as white respondents (20% to 4%) to say they are opposed to a full reopening in the fall.While 90% of white parents support the move, only 66% of Black parents do.

“While New Jersey has announced that schools will return to in-person learning full time in the fall, not all parents are comfortable with the idea yet,” said Project Ready Executive Director Shennell McCloud.

“There is a significant gap between Black and white residents’ support for this decision, which is no surprise given how hard the pandemic has hit Black communities. Some parents remain understandably concerned about the safety of their children, and it is incumbent upon schools to go the extra mile to address their concerns and build trust with parents as they plan for reopening in the fall.”

Concerns cited by parents included general ongoing concerns about safety, children not being vaccinated, not trusting children to wear masks and maintain distance, and the experience last year when cases dramatically increased during the fall.

Other key findings from the poll include (you can view the full poll results and crosstabs here):

Most parents think schools have reopened too slowly, but a racial and partisan gap exists:

This article originally appeared at NJEdReport.com.